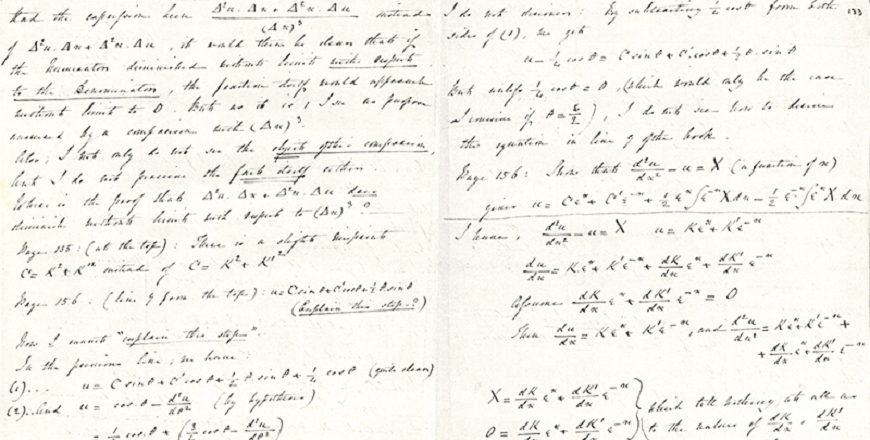 Ada Lovelace Day: An International Celebration of Women in Stem

This year we are celebrating virtually by inviting students, faculty and staff to visit the international Ada Lovelace site to check out the series of webinars presented by some amazing women in STEM.