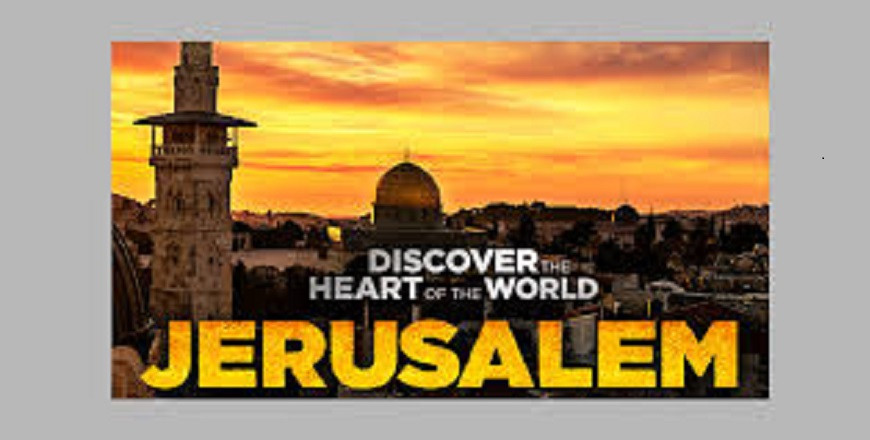 As part of the S.P.A.C.E. Trans- theme, Daniel Ferguson will discuss his award winning film, Jerusalem 3D (filmed for IMAX and distributed by National Geographic), that sought to show the diversity of Jerusalem and to promote understanding of the different cultures through the eyes of three teenagers: a Jew, Christian and Muslim. Ferguson will address some of the issues discussed by his advisory board of academics, theological experts and an archaeologist as well as talk about some interesting filming of aerial shots of areas normally treated as no-fly zones that permit us to better understand one the world’s most famous cities.

Daniel Ferguson has worked on numerous films for IMAX and giant-screen theatres. Most recently, he was line producer and script editor on Journey to Mecca, co-writer and associate director on Wired to Win: Surviving the Tour de France and line producer on Lost Worlds: Life in the Balance. Ferguson graduated from McGill University with degrees in history and comparative religions. From 2009 to 2013, he made 14 trips to Jerusalem and spent six months living there with his family. He is an active board member of the Giant Screen Cinema Association and the Alter-Ciné Foundation, which provides grants to filmmakers in the developing world.