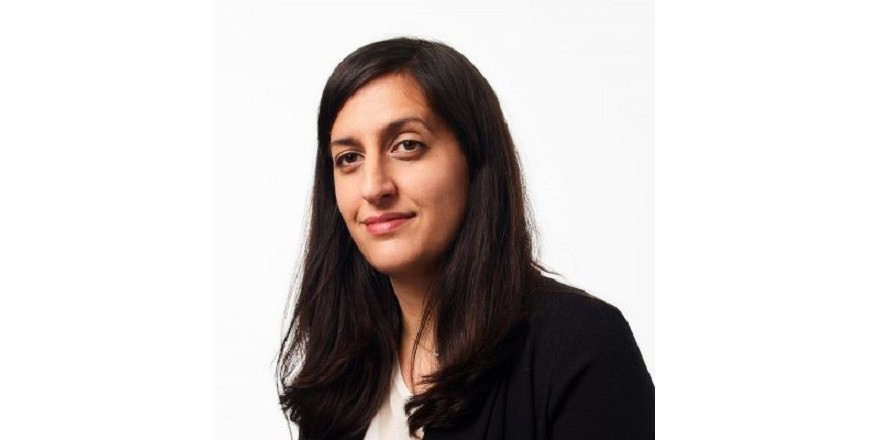 What does a decision become in the era of artificial intelligence?

AI is now being used to augment and replace human decision-makers of all kinds: an HR representative screening a job applicant, a judge assessing a prisoner’s bail request, or an immigration agent issuing a visa, for example. Concerns about fairness, transparency, and safety has led to legislation demanding that decision-making AI be explainable, both to users and those affected by algorithmic decisions. This has in turn led to a surge in interest in the sub-field of machine learning known as explainability. Drawing on case studies and interviews with members of Element AI’s explainability team, Dr. Rigillo shows how explainability experts encode notions of trust, accountability, and bias as they produce systems intended to make AI-powered decision-making more comprehensible and actionable to humans. For decision-making AI to be ethical and trustworthy, engineers and regulators must better account both for the differences in human and machine forms of intelligence, as well as for the conceptual shifts that accompany the development of AI systems capable of autonomously making decisions about us.

Nicole Rigillo is a Berggruen Research Fellow based at Element AI in Montreal, Canada. There she engages AI scientists in dialogue on how artificial intelligence is changing what it means to be human. Her current research centers around explainable AI and spaces of epistemic negotiation between humans and intelligent machines, AI ethics beyond the human, and AI as a specific form of intelligence. Her postdoctoral research at the University of Edinburgh examined how civic and environmental activists use WhatsApp to improve municipal governance in Bangalore, India, raising questions concerning the effects of encrypted dark social networks on democracy and the public sphere. Her PhD research at McGill University focused on how mandatory corporate social responsibility in India is altering an earlier model of welfare universalism by redistributing social responsibilities non-state actors such as corporations.