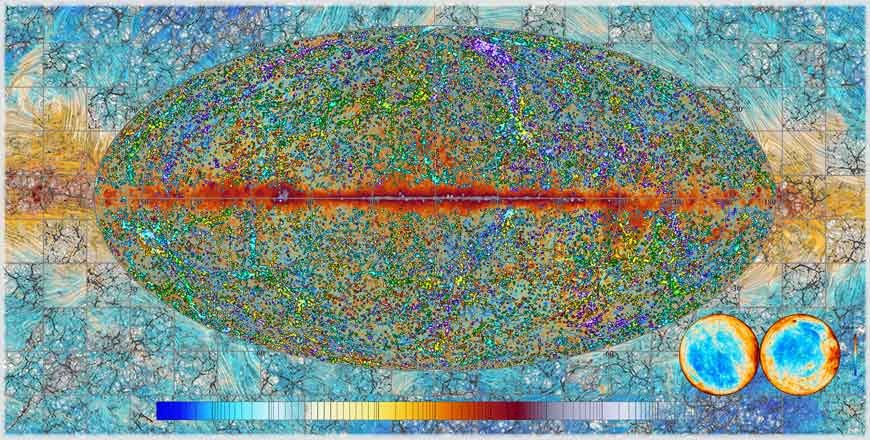 An invitation to go TransLuminal

TransLuminal
beyond the speed of light

The TransLuminal Project is a large, multifaceted, light-box-enclosed mural exploring notions of crossing boundaries. The penultimate layer consists of a grid of 200, 6x6 inch plexiglass sections, each painted by a member of the Dawson Community. Light provides the conceptual framework for the exploration through its origins in the Cosmos, its spectral properties and diverse analogies. The parameters are outlined by real scientific data and theory—interpreted through image transfer, the application of paint, texture, and other media, one layer over the other—and re-interpreted through the interactions and reflections of the many individuals who contribute to its co-creation.

What will particpants be doing at this event?
The event is structured as a game of chance and individual creative expression. After random selection of colour and texture for a palette, participants will be directed to a table to paint their sections. Facilitators will be there to guide people through the process of completing their section and reflecting on what TransLuminal means to them. This all should take no more than 15-20 minutes. Participants will be informed on the art-making process and may draw inspiration from the provided video demonstrations. However, the important thing is to have fun with the provided TransLuminal square. It will be spectacular when set alight!

Come to the atrium to share a part of your universe!