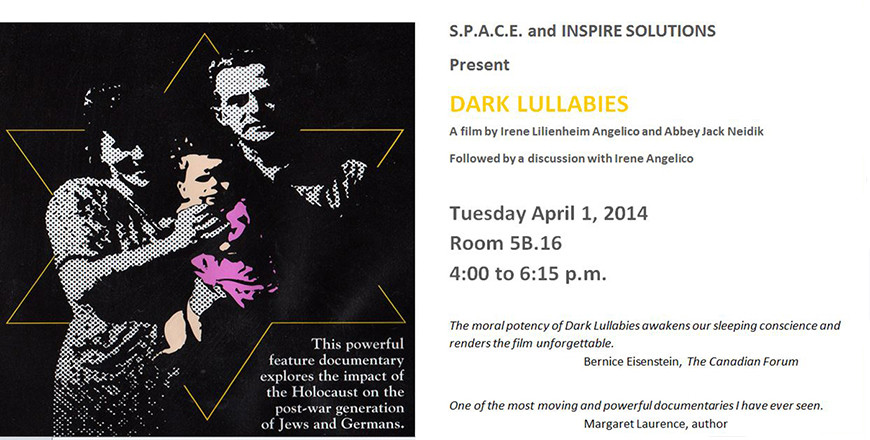 Irene Angelico’s documentaries have been screened and broadcast worldwide, garnering critical acclaim and international awards. Dark Lullabies was included in The Fifty Greatest Documentaries of all Times at the prestigious international Salute to the Documentary and was selected as the inaugural film at the Stratford Festival Forum this summer. Other docs include: Dark Lullabies, Entre Solitude, The Cola Conquest, Black Coffee, Unbreakable Minds, Vendetta Song, Canadaville, USA and Inside the Great Magazines.