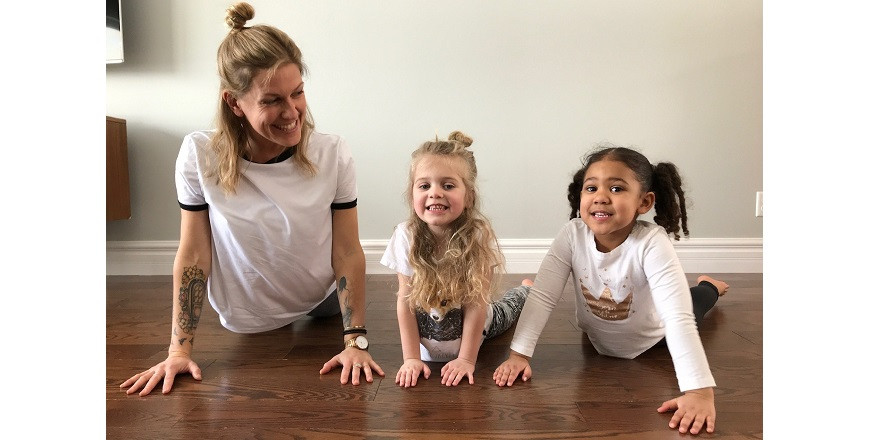 The Technique of Teaching Yoga to Children with Special Needs

Jaime Moar, a former graduate of the Child Studies program at Dawson will give a workshop on the technique of teaching yoga to children with special needs.

After Jaime finished high school she attended the Child Studies program at Dawson College from 2004-2006. She originally thought she would be an elementary school teacher, just like her mom was for over 37 years. After three semesters in the Early Childhood Education program at McGill Univerity, Jaime realized that she didn't want to be a “typical” teacher. Unsure of what that meant, she enrolled in the Psychology program at Concordia University where she completed her B.A.

During her time at Concordia, Jaime volunteered with the Centre For Arts and Human Development. There she discovered her love of working with the special needs population.

As yoga had been a big part of her life since her Cegep days, when she saw a program called Yoga for the Special Child being offered at a yoga institute in the States she knew that was the direction she needed to go.

Since 2009 Jaime has been teaching yoga to children, and both adults and children with special needs. She has furthered her trainings and can now teach typical adults as well. Making a living as a full time yoga teacher isn't an easy feat, but it is something Jaime would never give up. While she didn't become a “typical” teacher, she found her niche and she couldn't be more grateful for the path she is on.