The idea of a crossover endeavour between the Studio Voice class in the Professional Theatre Department and the SPACE website, under the auspices of Arts and Science, came from theatre student, Nathan McDonald, who thought it would be interesting, instructive and fun to have students record readings of articles, essays, short stories and poems extracted from the site and post them as accompanying mini audiobooks. The Studio Voice students received a briefing, courtesy of Professor Andrew Katz of the Department of English, and set about choosing a text to record.

The recordings themselves went smoothly and the students learned how to pace themselves and manage a verbal stumble or two, which could later be edited out. It was fascinating to see which material each performer gravitated towards; there was a great variety in the poems and short stories, but also in the essays, which covered feminism, environmentalism, even “clicktivism”. The assignment also inspired some students to write and record their own work, which is an ideal outcome for a fledgling project such as this, which seeks to honour good writing and showcase promising voice talent all while enhancing the experience for the reader.

Thank you, Nathan, and thank you, Andrew, for helping to broaden our creative horizons. What is a Perspective read by Clara Costa 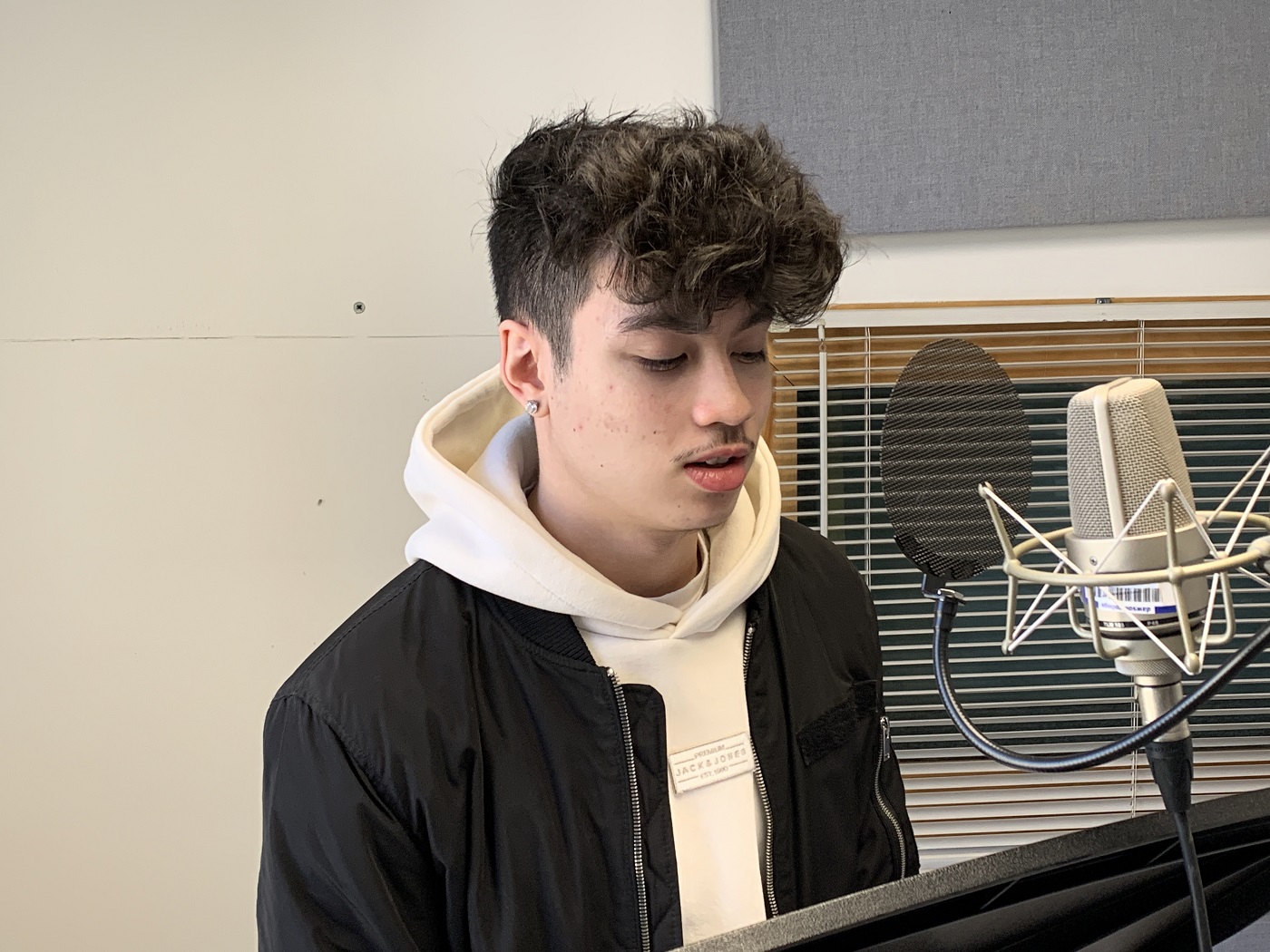 Levelling Up Our Vocabulary read by Dawson Barman Tao

Off the Hollow Stem read by Dawson Barman Tao 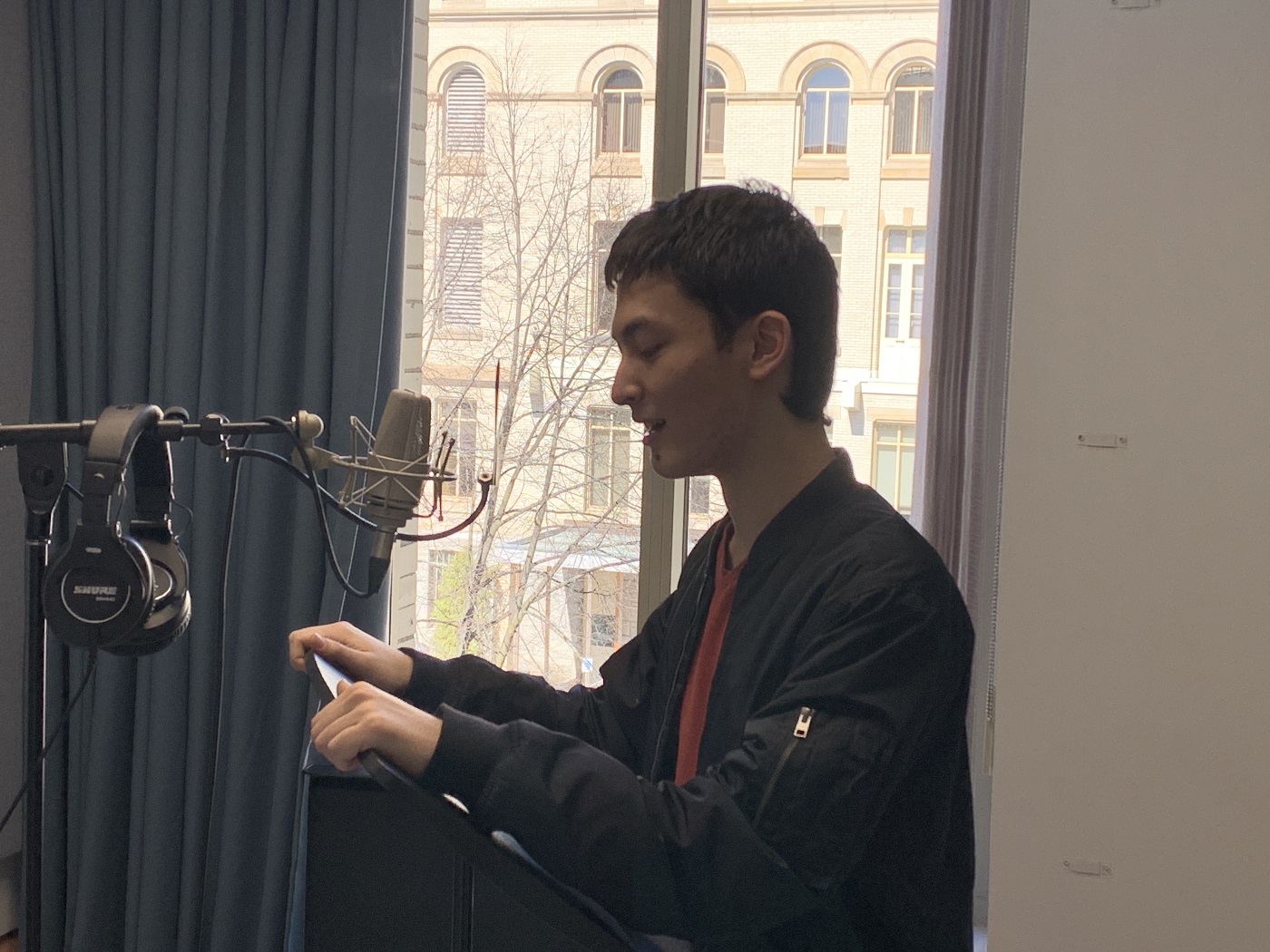 Dusk and Dawn read by Erika 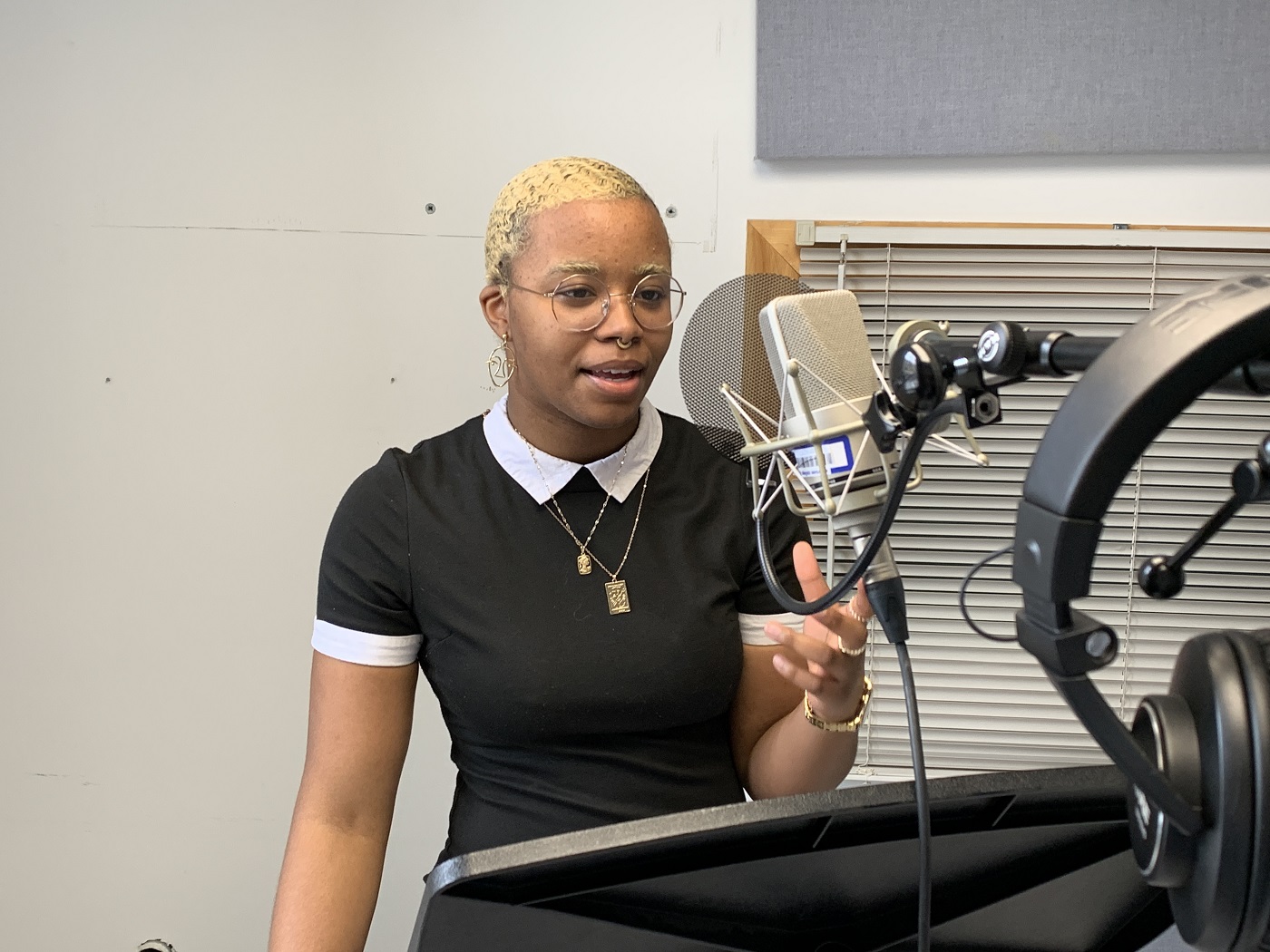 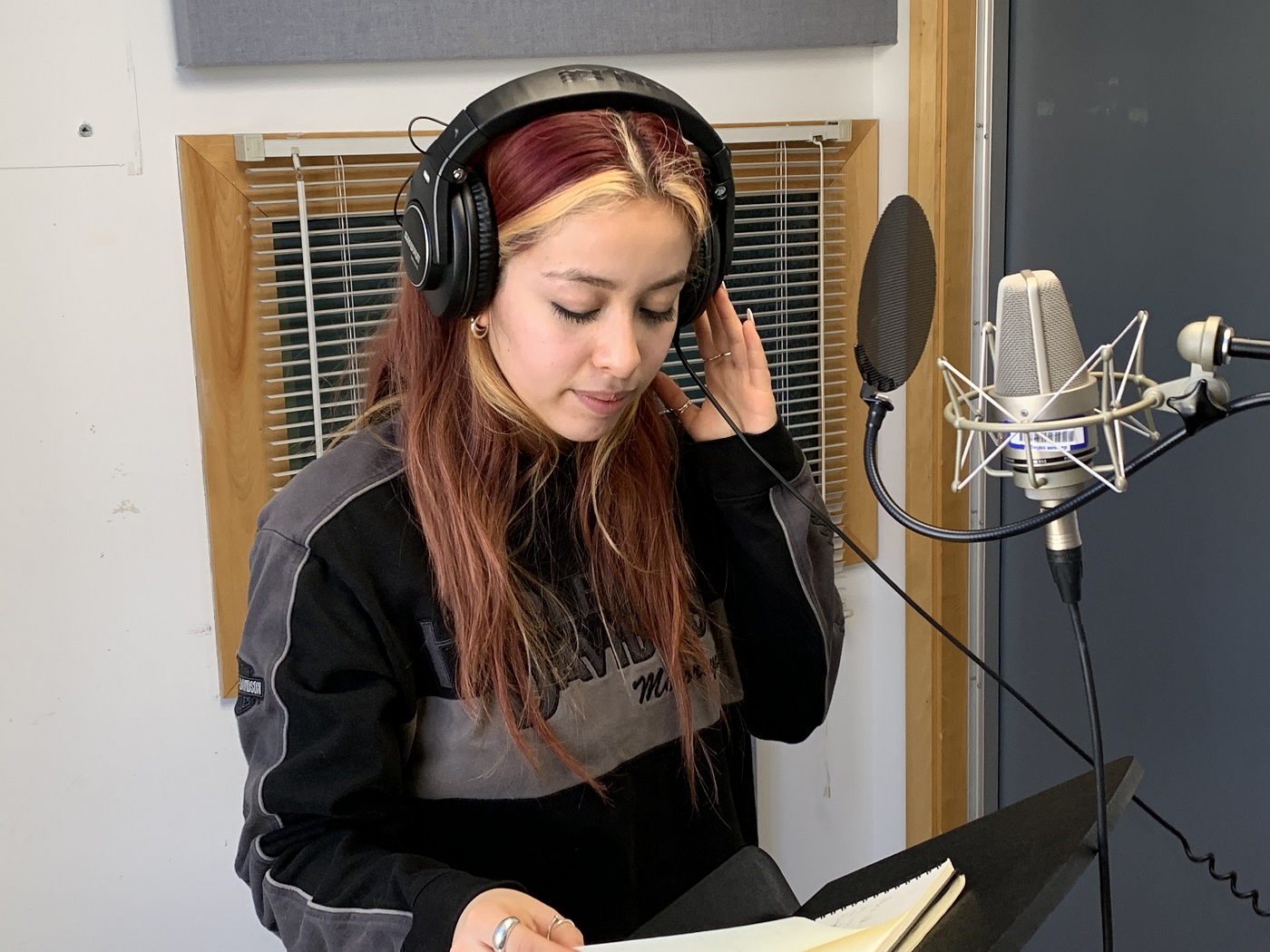 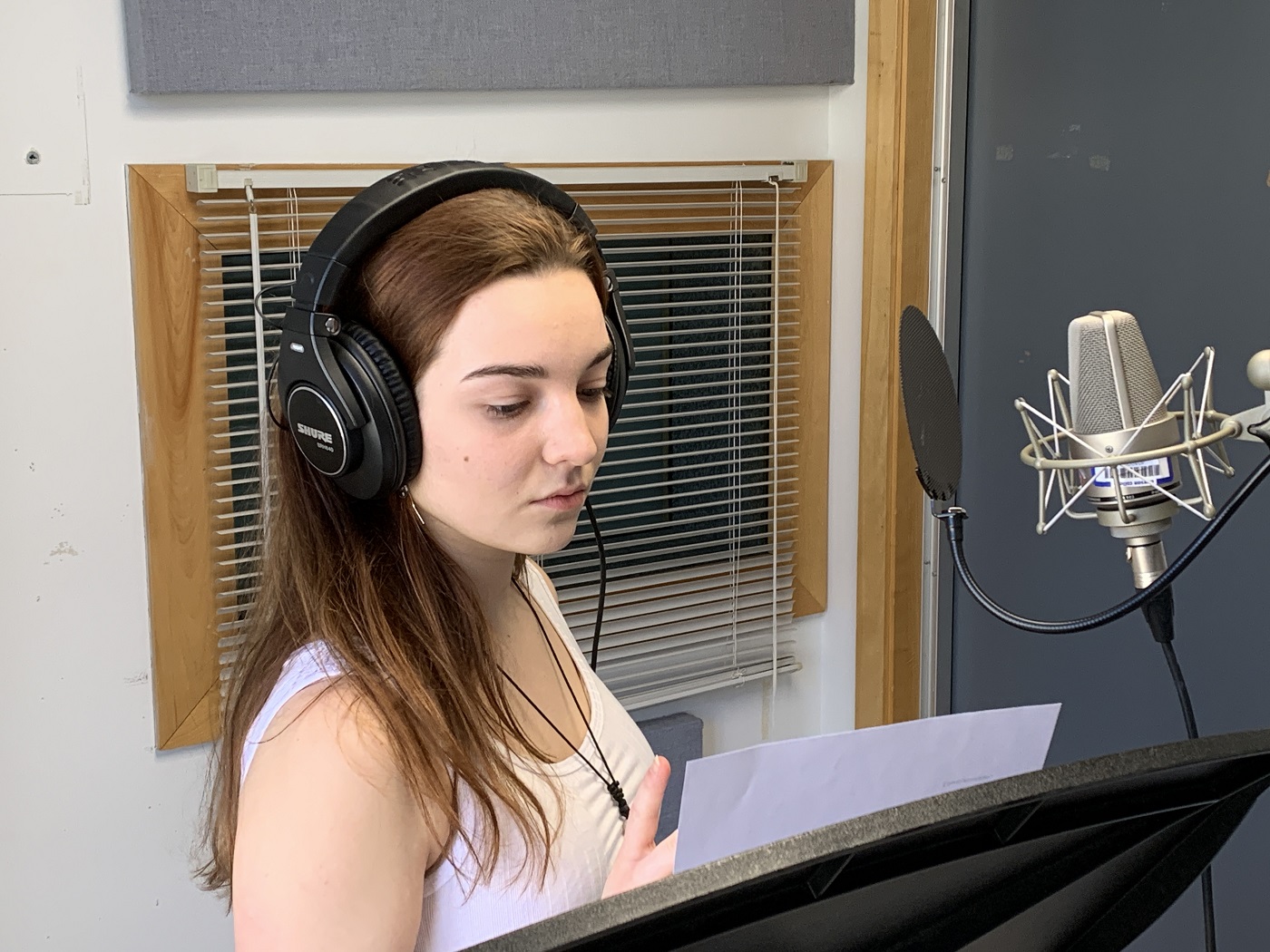 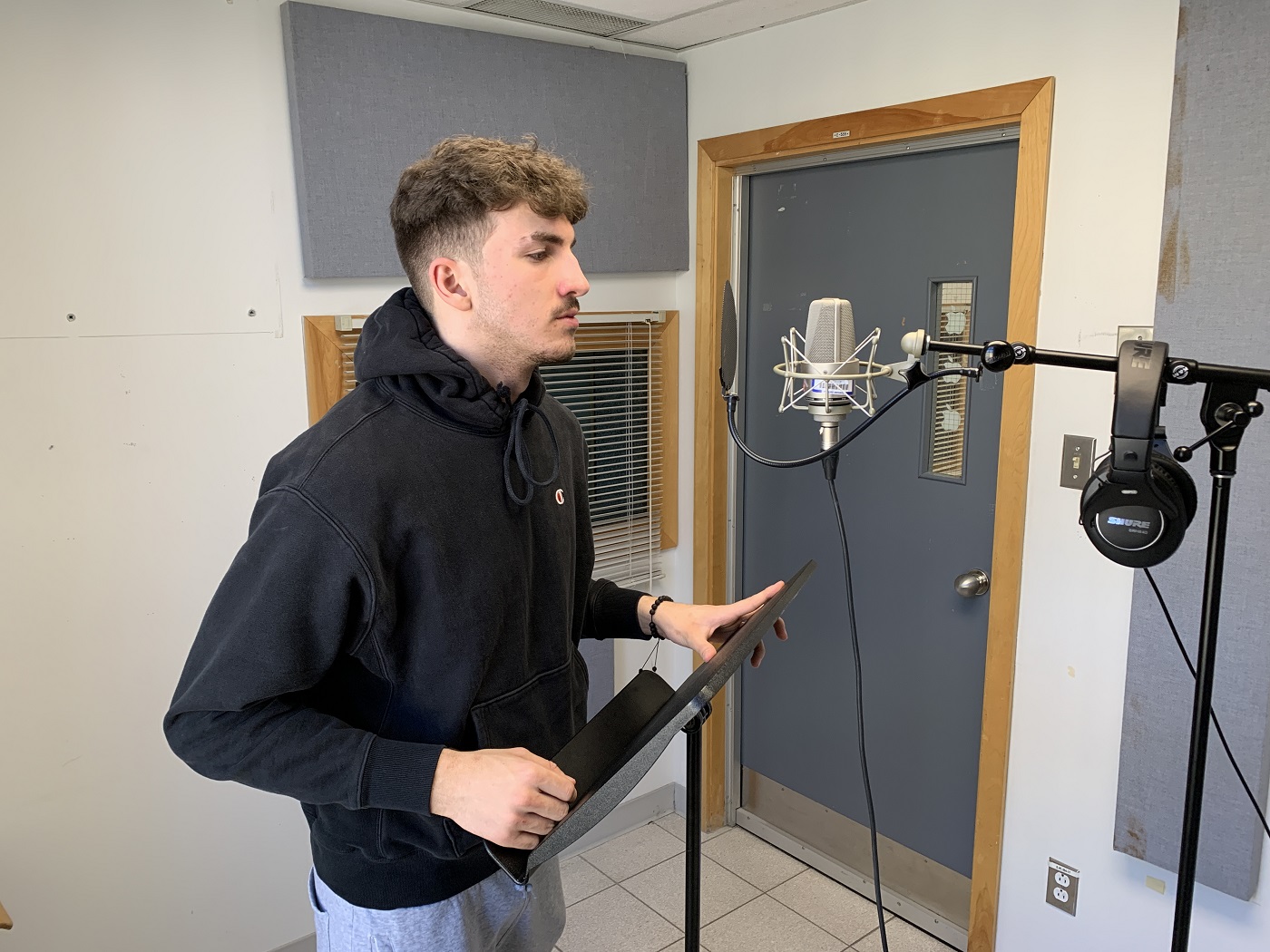 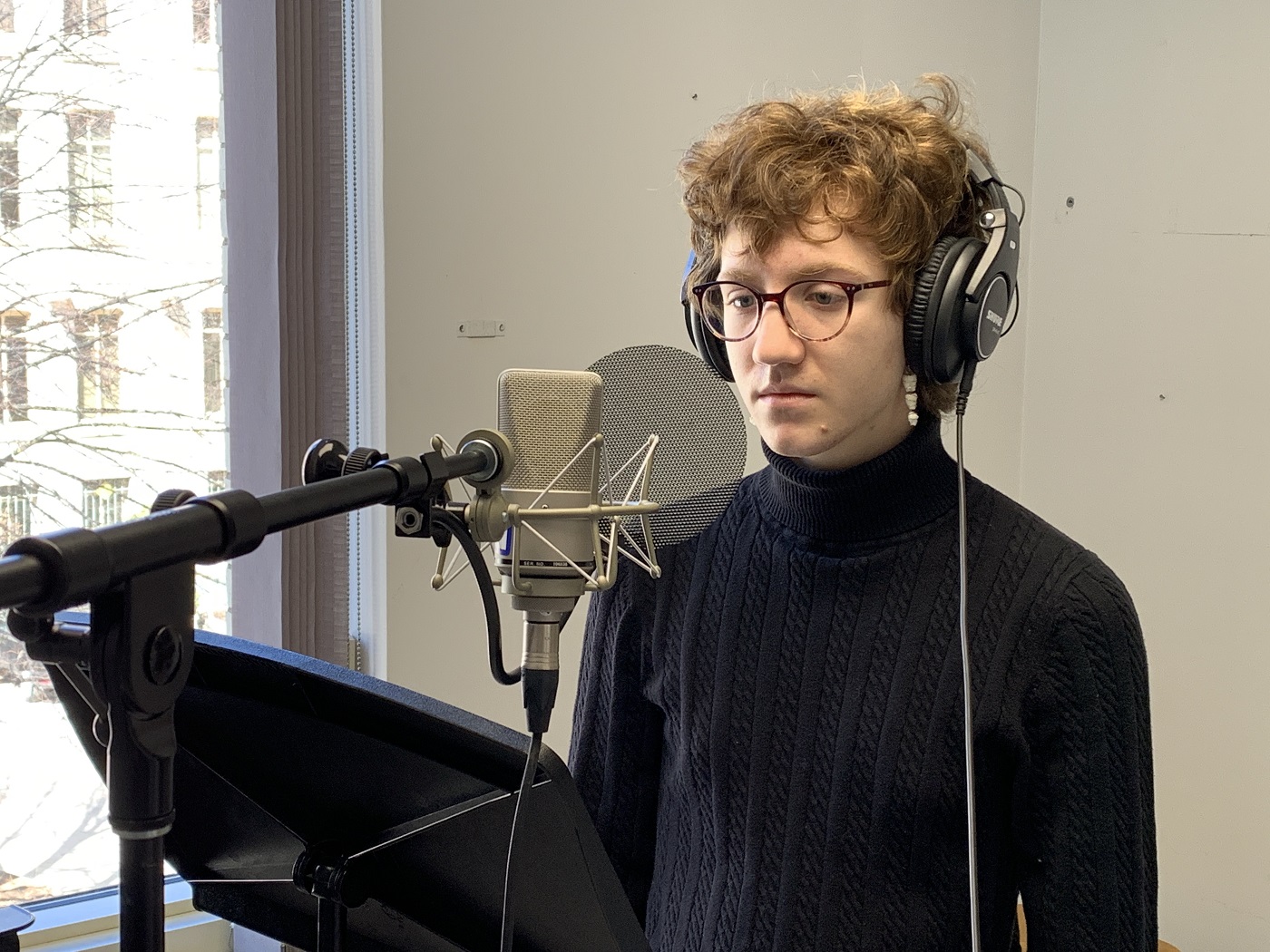 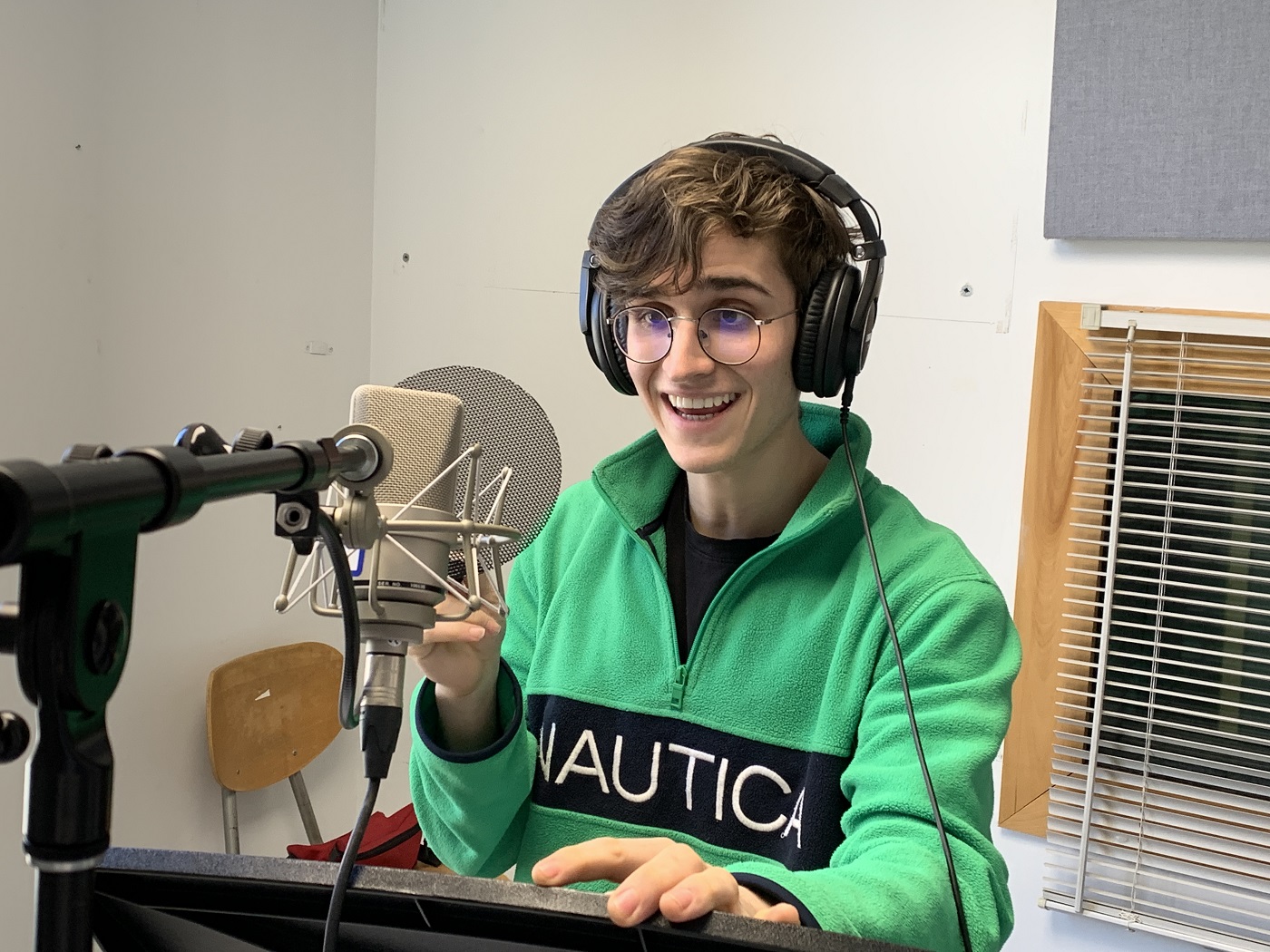 Life is Like Water written and read by Nora Rahaman 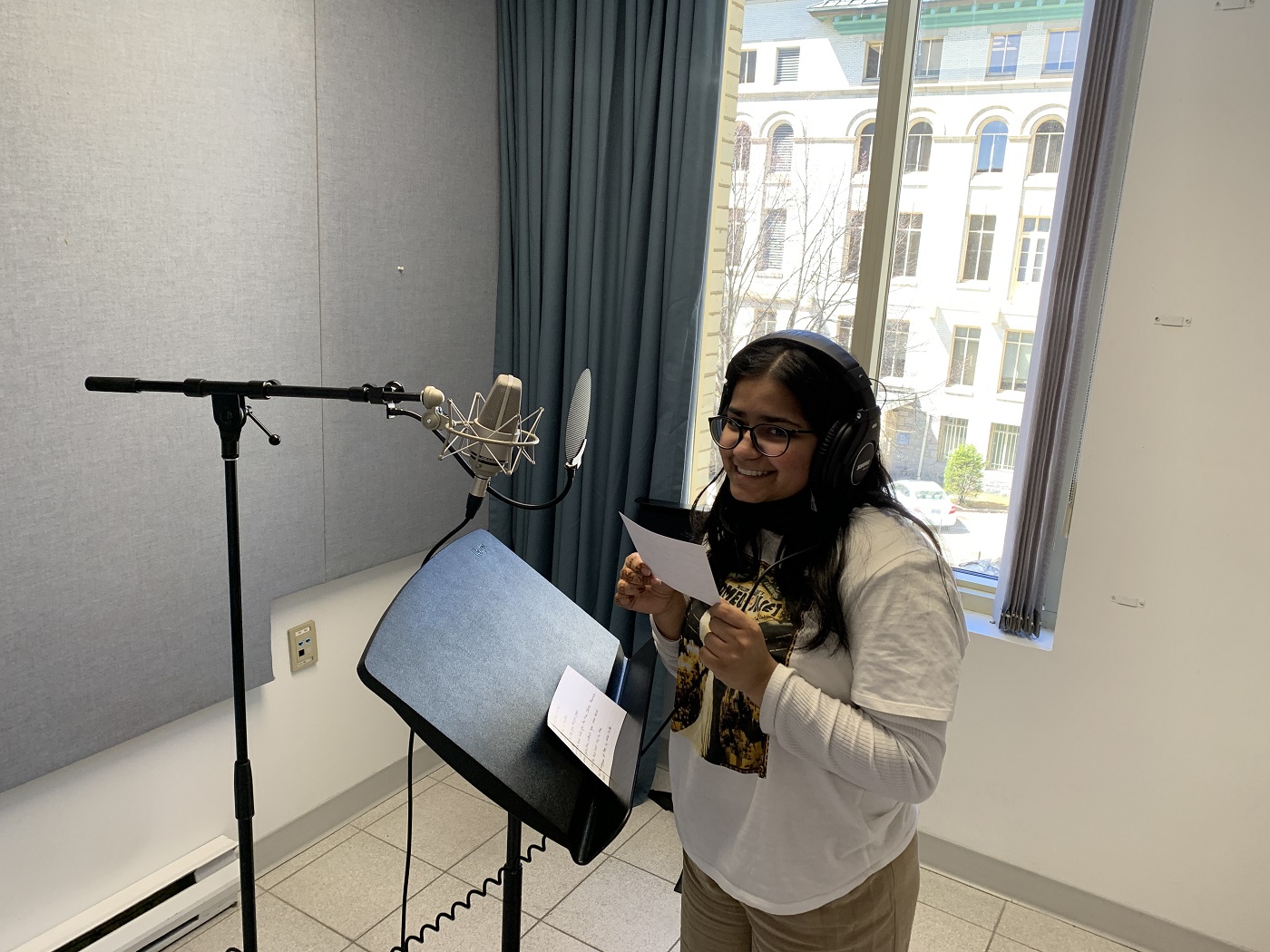 A Snowglobe read by Sebastian Quintero

Self Appointed read by Sebastian Quintero 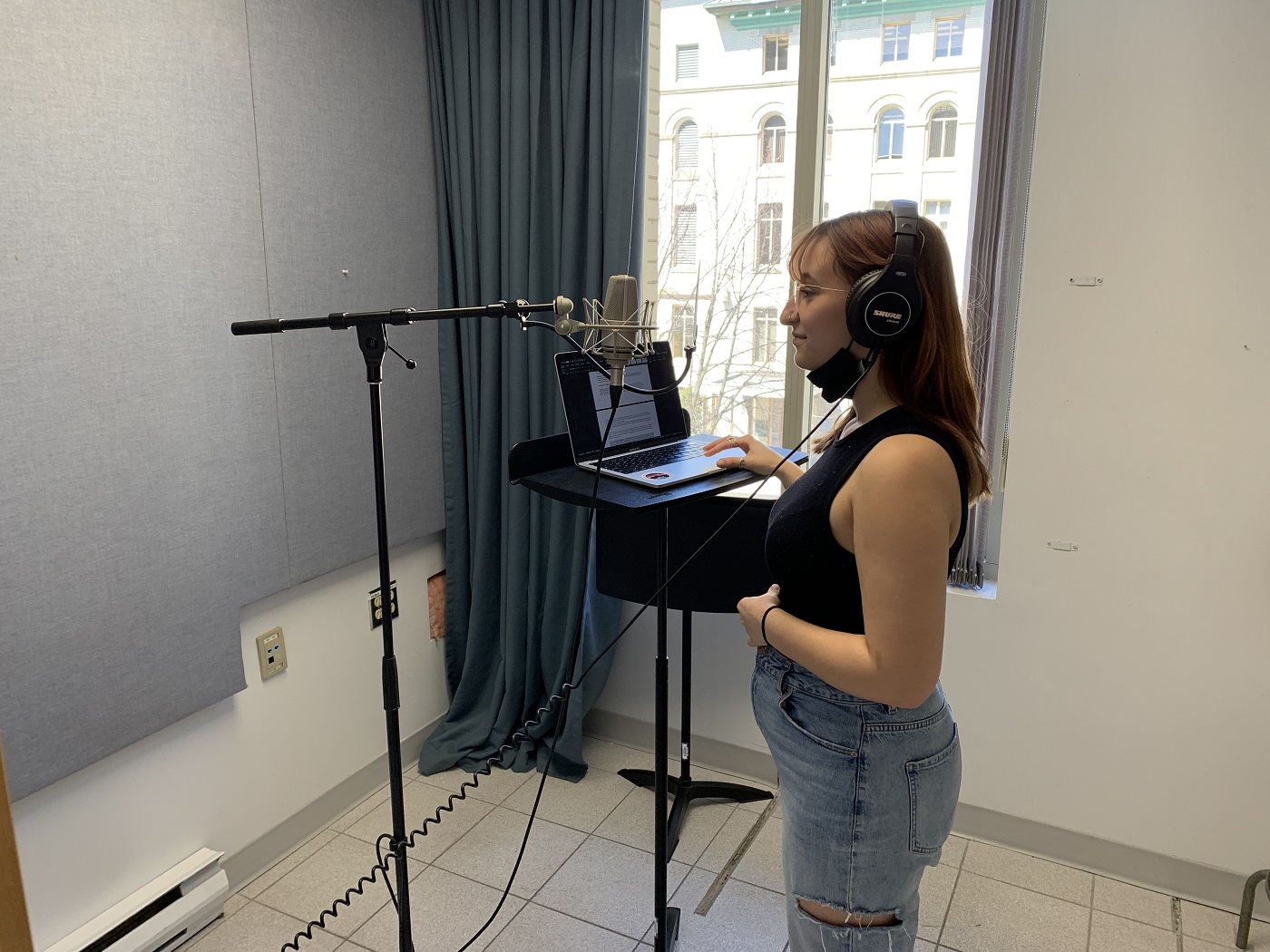 Life is a Starbucks Coffee read by Megan Lavalle

Move On read by Megan Lavalle