What Is A Perspective?

According to the 19th century German philosopher Friedrich Nietzsche, there is no absolute truth because knowledge is something that is perspectival. Nietzsche argues that facts and knowledge are constantly being interpreted. He theorizes that truth comes from individual interpretation of a thing, and therefore there cannot be one absolute truth. Since everyone has different perspectives on the world, truth is based off of interpretation. 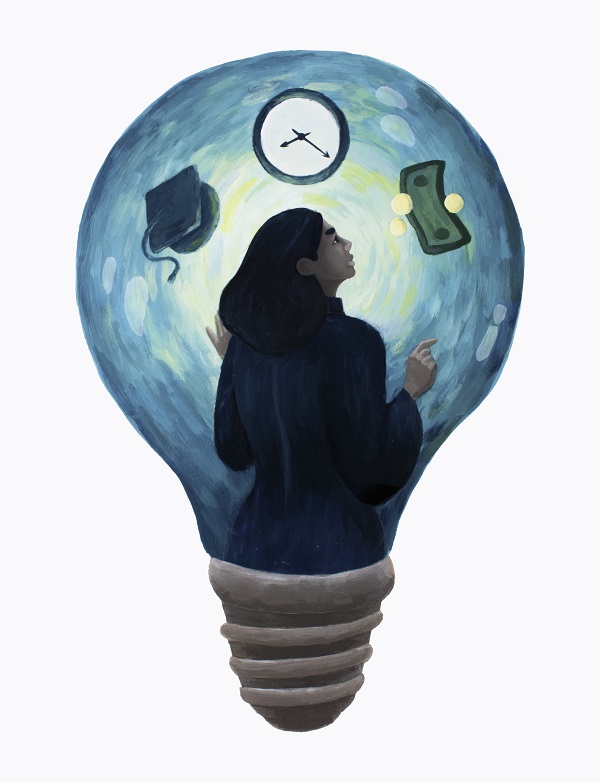 Nietzsche’s physiological perspective theory relates to the idea mentioned in the S.P.A.C.E. Perspective(s) theme description that perspective is, in one sense, a vantage point and that “what we perceive [is] because of where we’re standing in relation to the world around us.” In addition, the theme description also mentions how a perspective might be based off of a lens, which can cause limitations to perspective. Nietzsche, in short, theorizes that that we are restricted by our senses due to our physiology.

Lastly, Nietzsche focuses on socio-historical perspectives, which are determined by one’s personal history along with the general socio-historical circumstances in which one is situated. For instance, some aspects that can affect a person’s perspective include their race, cultural background, religion and generation. This aspect of Nietzsche’s perspectivism can be seen in the theme description when it refers to perspective as a “particular lens, filter or framework that shapes, and even constructs, our perception and understanding of the world.” In other words, a person’s perspective is molded by their own life experiences and external (uncontrolled) situations. For instance, a person who was born to a white middle-class family in the 20th century will tend to have a much different perspective from a person of colour who was born to a low-class family at the time.

Amanda Routtenberg is a 2nd year student in Arts and Culture.