A Dream I Had When I Was Wide Awake

Tick tock tick tock, is it a bomb or is it a clock? 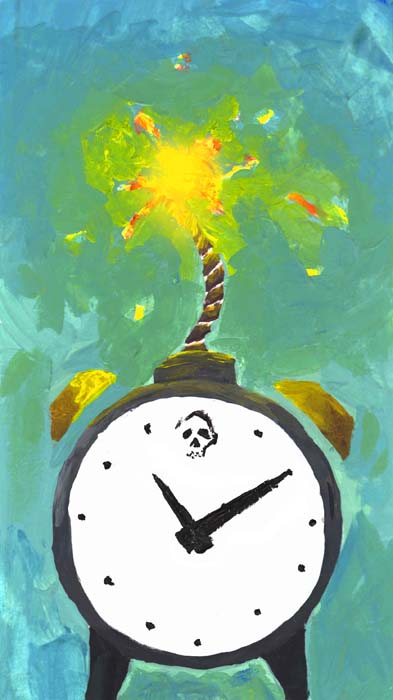 Growing up into disputed territory between me, myself and I

Often spoken of but rarely spoken to

Some days away at the beach but most days at war

Demanding you march into the ocean and never look back

One day, you won’t wake yourself up to the ticking of the clock

You will come to the realization that people truly are open-books,

Only written in a dead language

Talking constantly without ever saying much at all

Still under the enforced, mundane delusion that pain is beautiful

Longing for stillness while aching for havoc

Reminiscent of being coaxed by impurities although never acknowledging it

Prepare for the silent revolution that is unapologetically losing yourself