earth is a snow globe 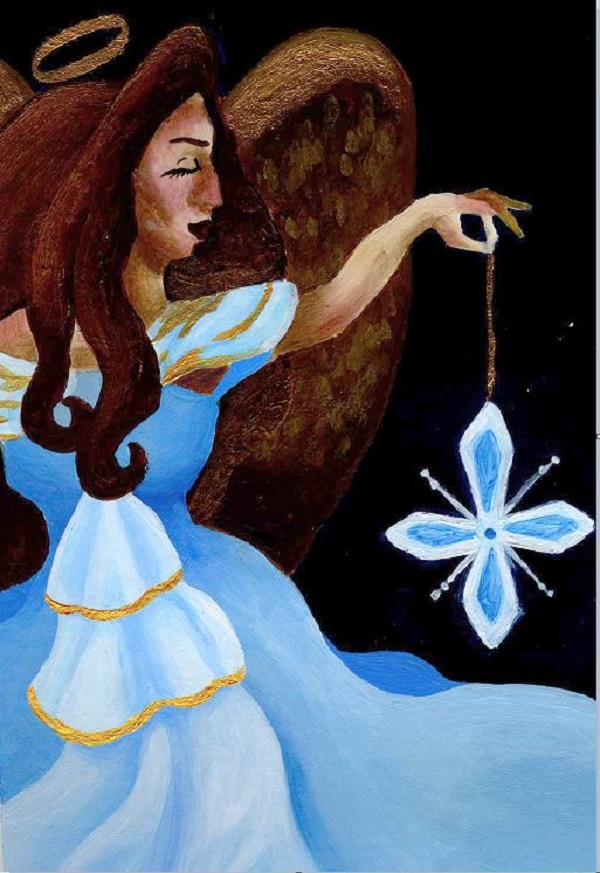 At last, it is the first snowfall and the angels speak in song

Uniqueness is born out of the depths of the universe

As delicate crystals twinkle down from the heavens,

Covering things like cushions, the new season brings in a sense of comfort

Families huddle together as flickering light reflects off their warm faces

As the snow falls

two puppies in love curl up under a blanket, becoming one

And when there are blizzards

when the globe becomes a mere toy that’s being shaken

the little people in the globe

Amanda Routtenberg is a second year student at Dawson College in the Arts and Culture profile. She is passionate about writing poems with figurative language and imagery. Writing has always been a significant outlet for her to express whatever is on her mind.