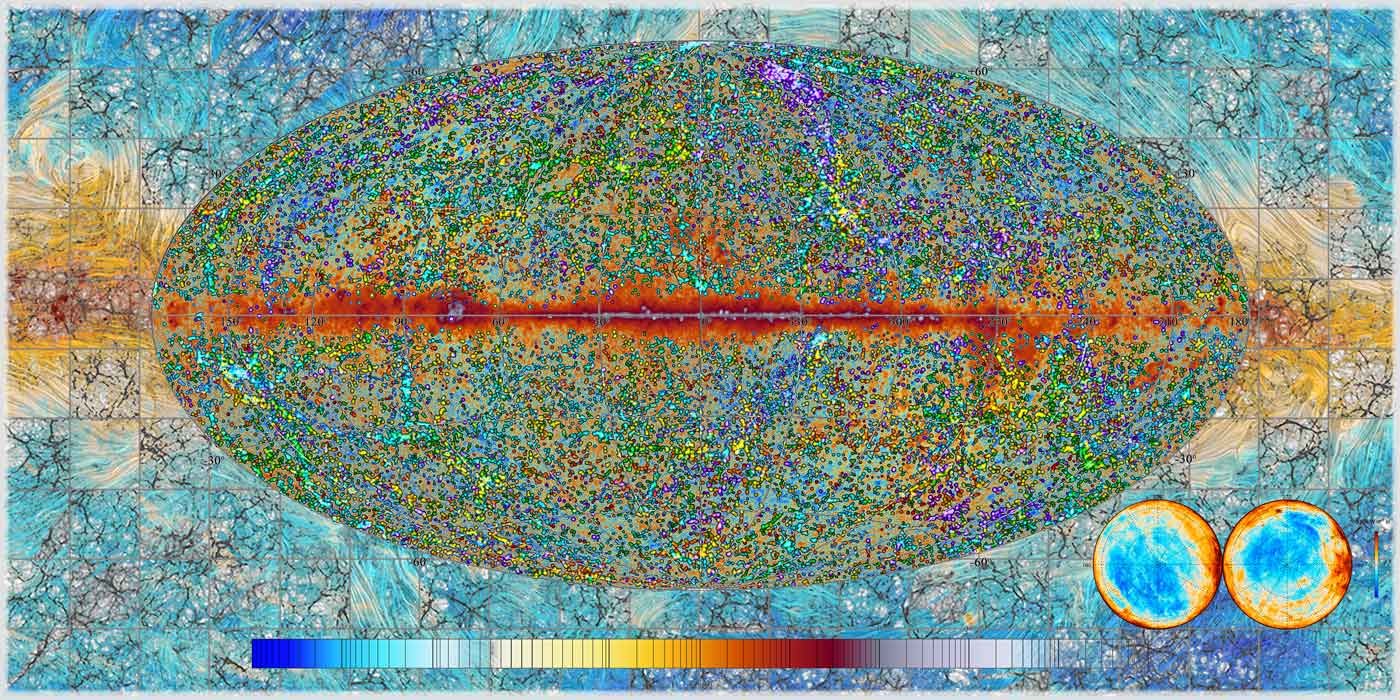 TransLuminal 2.0: Beyond the speed of light

TransLuminal is a multilayered, illuminated 10’ x 5’ mural that explores the delineation of boundaries and the movement beyond them. Light provides the conceptual framework for the exploration through its origins in the Cosmos, its spectral properties and diverse symbolisms. The parameters are outlined by real scientific data and theory— interpreted through image transfer, the application of paint, texture, and other media on Plexiglas and Mylar, one layer over the other— and reinterpreted through the interactions and reflections of the many individuals who contributed to its co-creation. The scale of the collaboration is made explicit in the penultimate layer, which consists of a distributed grid of 6x6 inch sections, each painted by a member of the Dawson Community.

In all stages of production, from the construction of the light box to the filming of the documentary, TransLuminal seeks to evoke hallmarks of the SPACE initiative. It is rooted in disciplines but enlarged through interdisciplinary collaboration. Its content is both rigorously directed and organically emergent. It provides challenges that draw on expert knowledge while being generally accessible to all. It incorporates mentorship and facilitation so that enrichment of student learning and community engagement can be placed at the heart of the endeavour, enriching the Dawson culture. The TransLuminal project aims to set light to another spectrum of what is possible in SPACE.

The conception of TransLuminal graphs a union of precision science and creative expression. It begins by recognizing that the known universe has a boundary and that what lies outside can be an invitation to speculate, and to wonder. The base layer demarks the boundary and consists of sampling data taken from an all-sky survey of galaxies in our local universe that spans a mere 370 million light years. The origins of such galactic structure can be traced further back, through eons of cosmic time, by measuring tiny temperature fluctuations in an otherwise uniform primordial radiation permeating the observable universe. Though very cold now, this first light, whose temperature variations are integrated into the base layer in the form of color variations, was once unbound from a roiling plasma of particles only 370,000 years after the Big Bang. Significantly, this time, when light was released, marks a transition from an opaque to a transparent universe. Subsequent layers exploit opacity in combination with colour and texture to convey the complexities of deciphering such phenomena and to create interesting visual effects through the refraction of the underlying light source.

Contributions from the many collaborators in the Dawson community imbue TransLuminal with other layers of meaning. A majority of the sections were generated from a structured game of chance and facilitated creative expression. Spinning a wheel and flipping a card randomly assigned individual palettes of colour and texture to guarantee that the predetermined spectrum of painted sections was achieved. After painting, participants were directed to reflect on their TransLuminal experience with short texts. Following a data-inspired web of dark matter and galactic magnetic field lines, these texts were used to transform the piece and thread together new, discovered meanings of the TransLuminal concept.

So what does it mean to be TransLuminal? To cross this boundary of physical law requires a leap of imagination. While each contribution, as a signature to the piece, is a single leap into that unknown outer outer space beyond the known universe, when illuminated together they fuse into larger answers to the question. This can be observed in each technical and creative process instrumental to the creation of TransLuminal, for we are capable of so much more in communion with others than when left alone to ponder the vast voids and undulations of our life in the Cosmos.

The image above shows manipulated layers of scientific data that can be interpreted as time slices in the history of the universe: maps of the observable universe in different frequencies, galaxy clusters, and the disk of the milky way along the central horizontal axis. A web of simulated dark matter points to the unseen, the unknown and the potential for creative interpretation to help frame the original conception of the TransLuminal project.

Recently, the electronics powering the light-box mural were replaced and upgraded. As part of a project relaunch, the Dawson College community and others are invited to interpret, through creative imagery and short reflections, what it means to go beyond the speed of light. Curated images submitted by participants will be uploaded to the light-box, adding a new layer of expression to this exploration of the intersections of the arts and sciences.

Prizes awarded for participation and to the best TransLuminal conception. Click the "GET INVOLVED" button for more information.