TransLuminal 2.0: Beyond the speed of light

The TransLuminal Project is a large, multifaceted, light-box-enclosed mural exploring notions of crossing boundaries. The penultimate layer originally consisted of a grid of 200, 6x6 inch plexiglass sections, each painted by a member of the Dawson Community.  Recently, the electronics powering the light-box mural were replaced and upgraded. As part of a project relaunch, the Dawson College community and others are invited to interpret, through creative imagery and short reflections, what it means to go beyond the speed of light. Curated images submitted by participants will be uploaded to the light-box, adding a new layer of expression to this exploration of the intersections of the arts and sciences which is a hallmark of the SPACE initiative.

Prizes awarded for participation and to the best TransLuminal conception!
New Activity for SPACEweek, 2022. Join us for a community image making experience in front of the TransLuminal mural the week of May 2-6. Images will be processed and uploaded!

Instructions for image submission and reflection on the TransLuminal concept are given below.

1. You will create an image using any method with a width to height ratio of 2:1. Consider using the base layer of TransLuminal to set boundary parameters for the creation of your image. 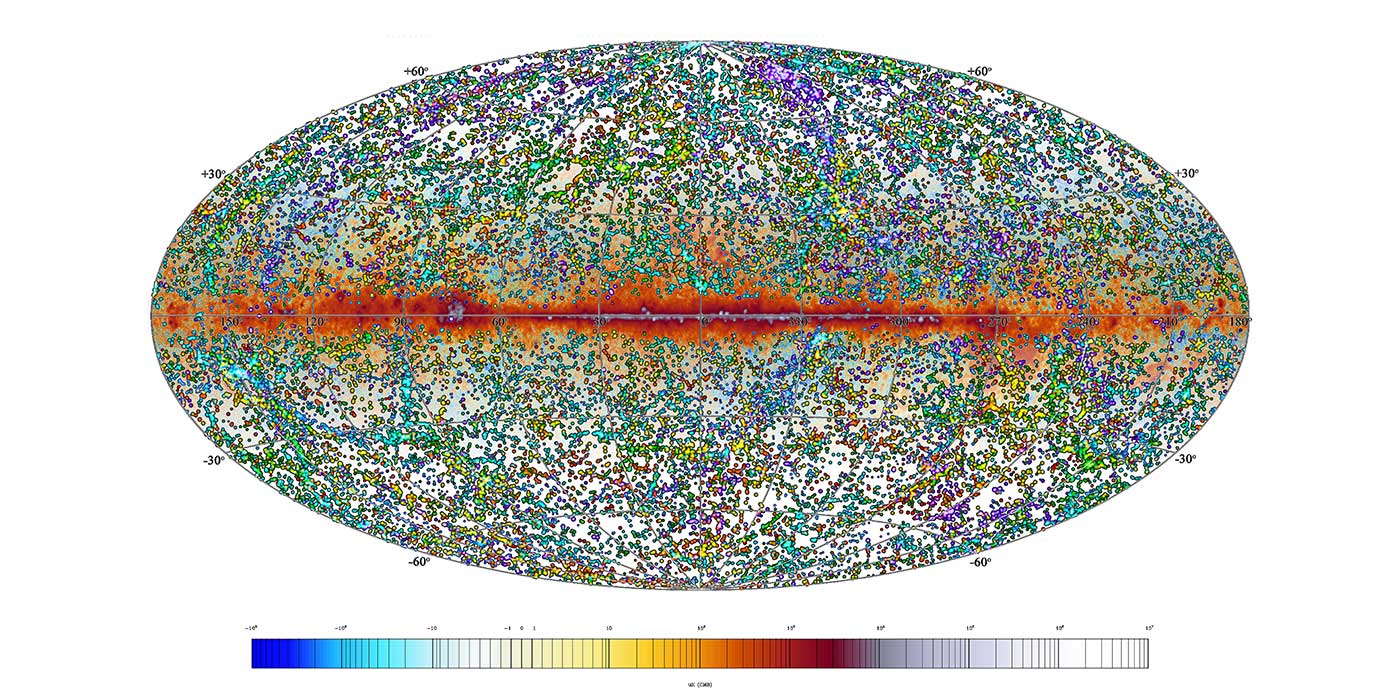 Here is a blank template with the proper 2:1 width to height ratio to use as a guide. The ellipse boundary maps onto the location of the TransLuminal base layer image if you choose to use this feature in your image creation.

After submission, your image will be reformatted at the resolution of the light-box LED grid and uploaded as a layer effect. For example, maps from observations of anisotropies of the cosmic microwave background (CMB) at microwave and infrared frequencies have been used to create new visual effects inspired by the underlying science. Taking a high-resolution image of the 545GHz spectrum, processing and formatting it to a low-resolution image for the light-box, we can produce the following effect. 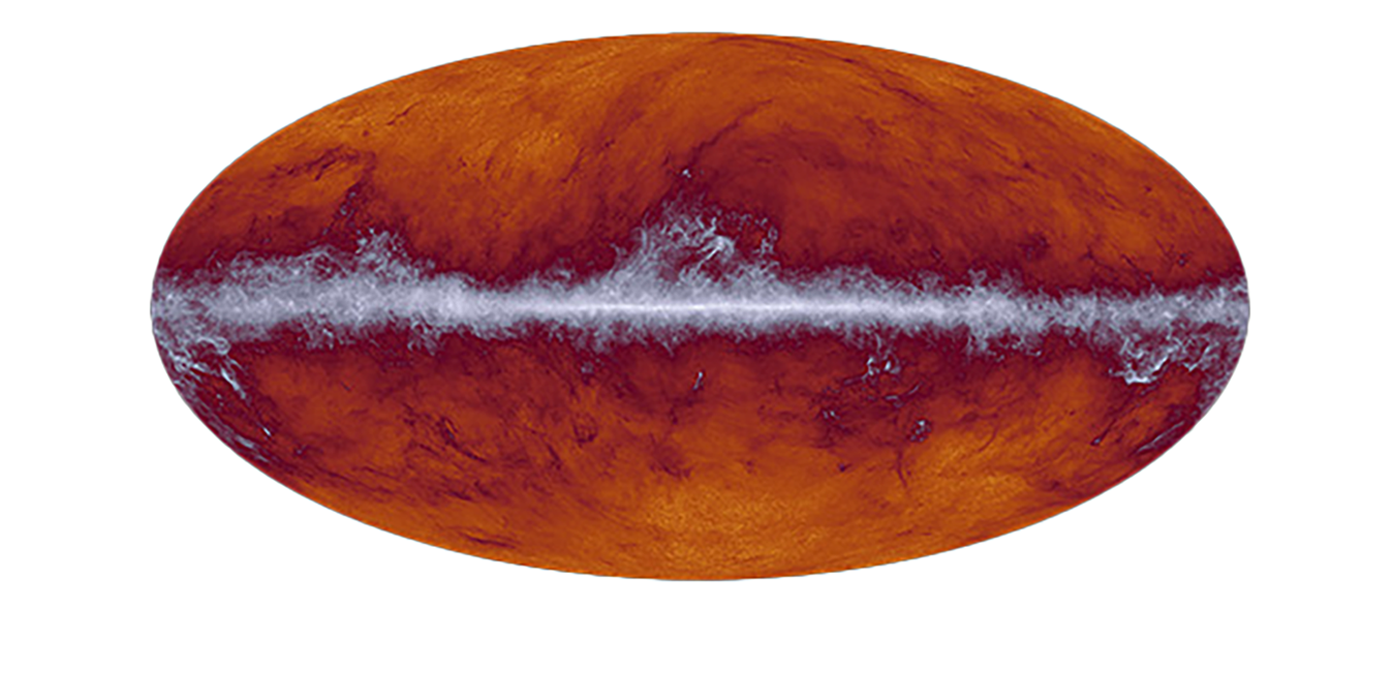 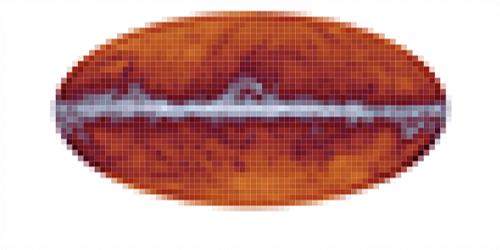 When uploaded it becomes another layer of expression: 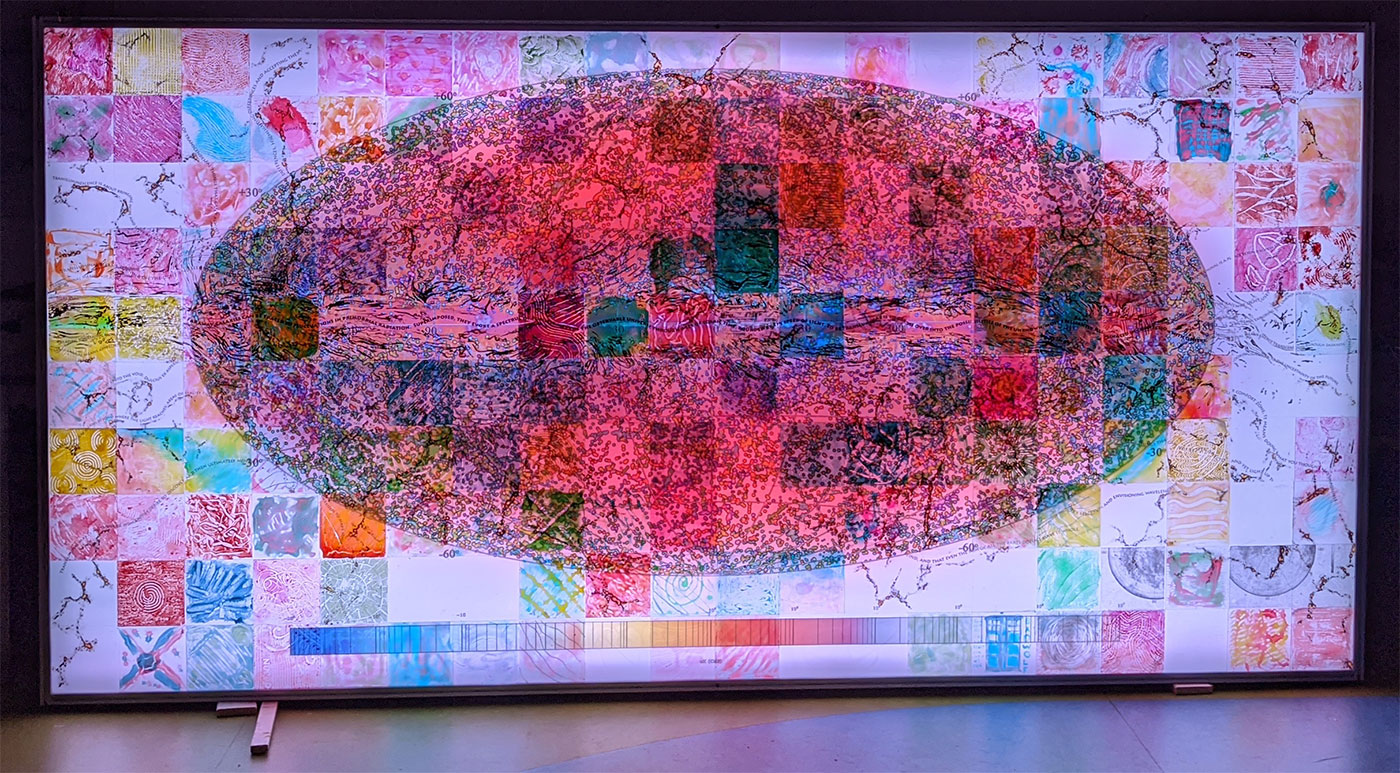 2. Choose your own method to create an image. It can be produced with digital tools or by hand. It can be done to the pixel dimensions of the light-box (90 pixels x 45 pixels) or at any resolution provided you adhere to a 2:1 width to height ratio. For example: for an image done completely by hand, you might measure out a rectangle with a 2:1 ratio, create your image within this boundary, scan the result and submit it. In such a case it would be cropped to your rectangle, processed and formatted.

3. What lies beyond the visible? The provided template shows the boundary that maps the spectra of the observable universe as we currently know it. Beyond this boundary we cannot see. Find inspiration in the science, from history or elsewhere. What metaphors for light illuminate your image? What lies outside the boundary?

Reflect on the TransLuminal concept

Reflect on and share your TransLuminal perspective in less than 100 words. Some patterns of reflection are given below to inspire you. We hope to incorporate your text into the final piece. What is your interpretation of going beyond the speed of light?

3. Other reflections in a form of your choosing:

example 1:  Understanding is like turning on a light. It needs the initial darkness to make sense.
example 2:  Dark matter, dark energy, black hole: a list of things that can’t be seen directly and yet light up the imagination.

Suggestions for further reading and inspiration

A Short History of the Missing Universe

From Big Bang to cosmic bounce: an astronomical journey through space and time

Will this go faster than the speed of light?

The Infinite Pattern That Never Repeats

Have Dark Forces Been Messing With the Cosmos?

A New Cosmic Tension: The Universe Might Be Too Thin

Scientists Are Using the Universe as a "Cosmological Collider"

The Universe in Images: an Art-Historical Approach to the Plurality of Worlds  from: Culture and Cosmos Volume 16 (1 & 2)

How Mere Humans Manage to Comprehend the Vastness of the Universe

Faster Than the Speed of Light: The Story of a Scientific Speculation

What is the Big Bang?

New date for TransLuminal submissions: Use the form below to share your image and reflection by midnight on Tuesday, May 5, 2022. There is no limit on the number of entries. Participants may submit multiple entries. You should receive an automatic email notification shortly after submission. If you do not receive a notification, and the notification is not in your "spam" email folder, please contact: Ursula Sommerer usommerer@dawsoncollege.qc.ca to confirm your submission was received.

TransLuminal 2.0: Beyond the speed of light Form