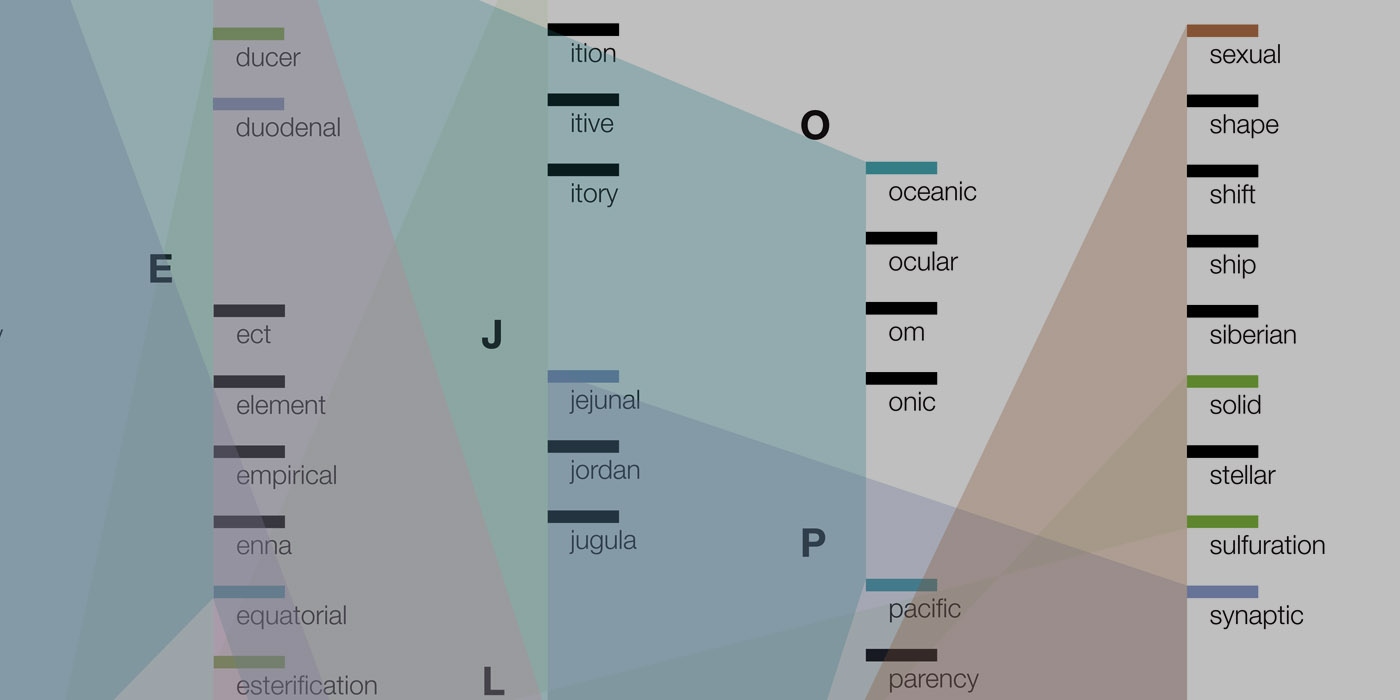 Transition, transfix, translate, transpose, transatlantic, transgender, transubstantiate, trans-fats, trans-disciplinary… The prefix TRANS– combines with a broad array of root words to describe aspects of our world that we perceive and understand to involve a crossing. In 2014-2015, SPACE invites members of the Dawson community and beyond from across the sciences and the arts to generate their own TRANS– words and to explore the many kinds of crossings they evoke.

Deriving from the Latin preposition meaning “across, through, over, to or on the other side of, beyond, outside of, from one place, person, thing or state to another,” (Oxford English Dictionary), TRANS– suggests the transcending, transgressing, traversing, challenging, disrupting, reimagining, redrawing and even calling into question of a boundary or limit. To offer just a few examples: in the sciences, one might study the transport of a protein across a cell membrane; the transcending of classical mechanics by quantum mechanics; the development of transfinite mathematics; trans-subjects which used to be looked at as different and separate but are now seen to be linked, such as bio-physics, physical chemistry, bio-chemistry, and so on. In the arts, one might explore the transgression of social boundaries typical in the comedies of Shakespeare or Moliere or Gilbert and Sullivan; the transitions in Western musical harmony from Baroque to Romantic to Atonal; trans-media storytelling. In the technologies, one might debate the potential benefits and perils of transhumanism, which seeks to enhance human capacities through technology. In our everyday lives, too, we may embark on a transcontinental journey, face a difficult transition, become aware of life’s transience, or find ourselves crossing boundaries and limits of many other kinds.

Crossings of boundaries and limits can occur not only within but also between the sciences, arts, and technologies. Currently, for instance, there are universities attempting to stimulate scientific data visually and aurally, using multi-media. Or take the work of transdisciplinary artist Eduardo Kac, who worked with scientists to help him breed a fluorescent green rabbit. In such transdisciplinary crossings, the meeting of different fields expands or transforms their scope and creates new fields; in the words of Amy Davis, author of Transvergence in Art History, “constructed distinctions between fields are often subverted . . . Practitioners of art and science collaborate and question the conventional boundaries that divide their efforts.” Of course, we take it as a given that in order to transcend the limits of one’s own particular field, one must first be grounded in it, as it is only by gaining the knowledge and skills of one’s discipline that one is able to recognize the boundaries and limits––both within and beyond it––that are there to be crossed.

This year, SPACE invites you, using your own TRANS– words as your spark, to explore crossings of boundaries and limits, in both literal and figurative ways, across the arts and the sciences. We encourage you to share and engage with others through the SPACE web magazine, exhibitions and events, and to discover with your peers the risks, possibilities, ambiguities and more such explorations may reveal.

In March of 2015, an exhibition will be mounted based on the TRANS— theme. Everyone is invited to submit material to be considered for this exhibition (the deadline to submit work for the show is January 30, 2015). For further information, or if you wish to apply to the exhibiton: TRANS— EXHIBITION.