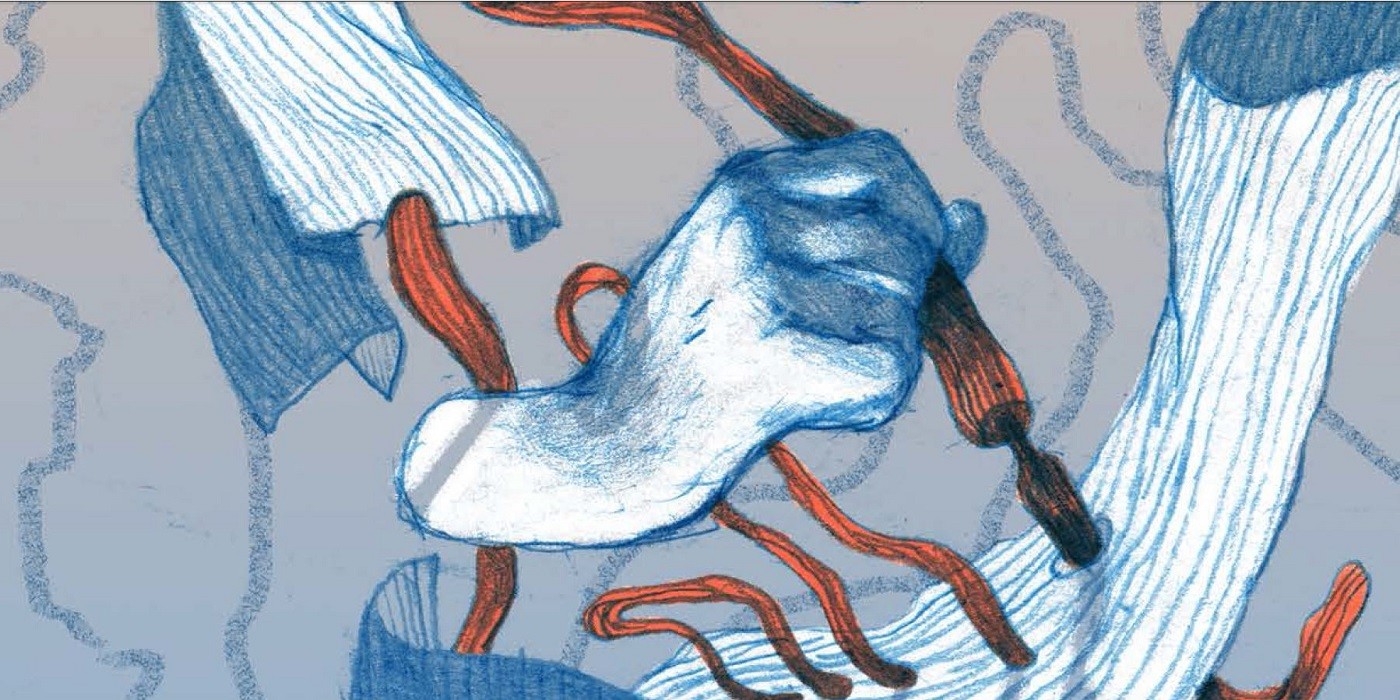 “There is a crack in everything.
That’s how the light gets in.”
Leonard Cohen

“The most exciting phrase to hear in science, the one that heralds new discoveries, is not ‘Eureka’ but ‘That’s funny…’”
Isaac Asimov (1920–1992)

What is a glitch? In 2016-2017, S.P.A.C.E. is proposing to put a crack in the commonly understood meaning of this word—i.e. an error in the functioning of a system, a program, or a machine—and to offer a stipulative definition: a glitch as any disruption in, deviation, departure, or diversion from usual patterns, established theories, predominant beliefs, or behaviours; as any snag, bug, or unexpected variable in a system, a process, or an event. Such a glitch could arise spontaneously or be carried out intentionally—for instance, S.P.A.C.E. intentionally disemvoweling the word glitch itself to produce GL.TCH.

Though the word glitch likely originates in the Yiddish and German words for “slip”, the idea of GL.TCH could be traced to what the Roman poet and philosopher Lucretius calls “the swerve” (clinamen): the way in which the motion of atoms is unpredictable—glitchy, as it were—leading to gaps in our knowledge as well as ushering in unexpected possibilities, and even suggesting a measure of human freedom that defies natural and social determinisms.

A GL.TCH in this broad sense could refer to any number of things across the natural and the social sciences, the humanities and the creative arts, and life experiences. A slip in methodology. An unacknowledged bias. A faulty assumption. An illogic in an argument. An experimental result that runs counter to prevailing theory. An unintended consequence. An unexpected note in a melody. A blooper in a film. A moment of cognitive dissonance. An aesthetic discordance. A seeming irrationality. A manifest absurdity. An apparent impossibility. A wavering in the Matrix. And much more. In all cases, GL.TCH could lead to effects both large and small, as well as to outcomes that could be seen as both negative and positive, and reorient our questioning, research, and creativity in pioneering directions.

A GL.TCH compels us for the curiosity it provokes, inspiring, as in the Asimov quote above, the observation ‘That’s funny.” To say an unexpected outcome is “funny” is to recognize playfulness as an aspect of discovery, learning, knowing, experimenting, and creativity. Such a recognition prompts us, for example, to see a “failed” experiment or any other “failure” in discovery, learning, knowing, or creativity as a GL.TCH rather than as a failure, thereby triggering “perplexity” and, often, serendipity. As artist and educator Nick Briz points out, a glitch is “an unexpected moment in a system,” and thus calls attention not only to itself but also “to that system, and perhaps even leads us to notice aspects of that system that might otherwise go unnoticed.” A GL.TCH may be the crack that lets the light, or darkness, in, signaling an unseen, hidden anomaly; a repressed experience, emotion, or idea; even impending chaos in the system, the unraveling of an established theory or belief, or the undoing of social and personal relations. A GL.TCH may seem small yet may in fact run deeper than we imagine, or may bear consequences more significant than we would expect. Potentially, a GL.TCH could bring about what artist Jeff Donaldson calls “a spontaneous reordering of data,” whether in the arts or the sciences or our personal or social lives; it could activate new questions, new ways of seeing, and even lead to a paradigm shift in knowledge, or to the emergence of new aesthetic sensibilities.

A GL.TCH highlights the fallibility of our knowledge, the incompleteness of our theories, the imperfections of our methods across the disciplines, the blind spots in our visions, the cracks in our realities, the gaps in our histories, and the non-linear, contradictory and paradoxical nature of change and progress. In 2016-2017, S.P.A.C.E invites members of the Dawson and broader community from across the sciences and the arts to “GL.TCH”—to explore slips and cracks, deviations and diversions, disruptions and departures, in all their forms, to experiment with them without fear of failure—and to allow these GL.TCHes to shock us and, hopefully, help us leap towards new points of view, new ways of thinking, experimenting, and creating, as well as, perhaps, GL.TCH from one discipline to another and from within the classroom to the world beyond it. Click on this link to apply to the GL.TCH Exhibition (deadline to apply: by noon Monday, February 13, 2017)