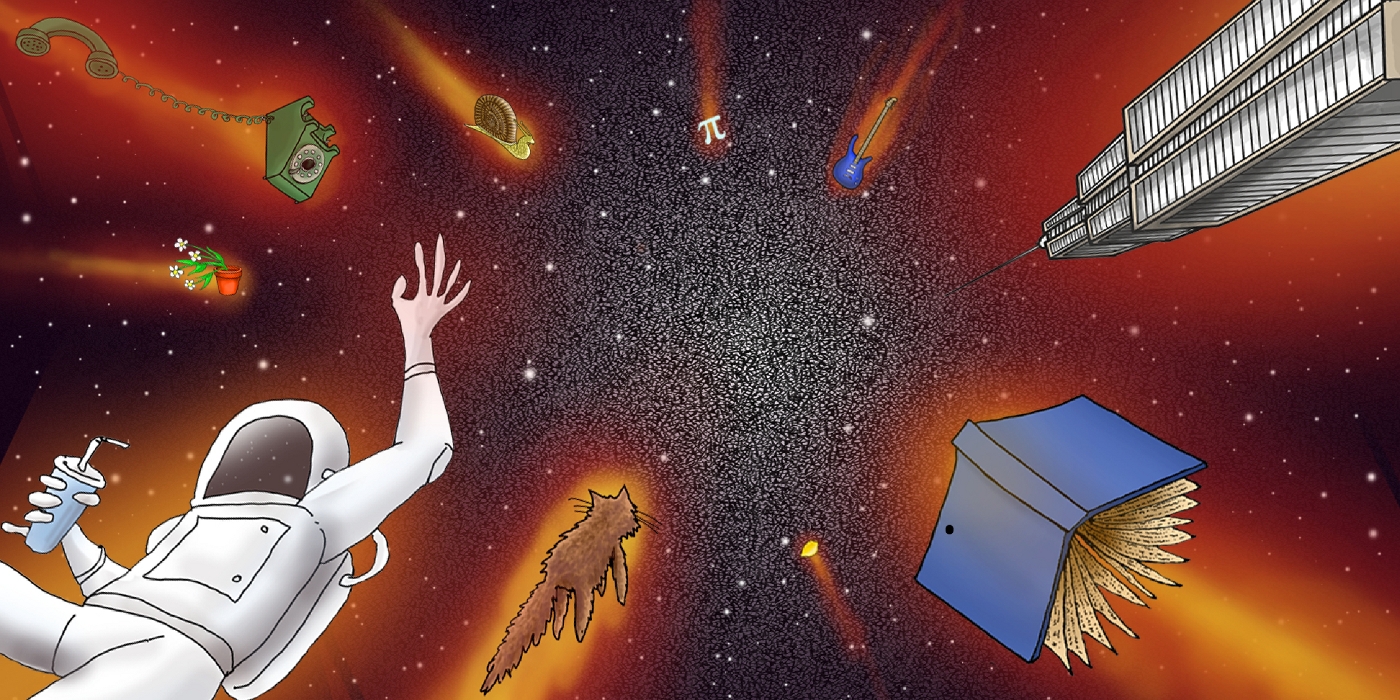 It has been argued that all stories explore the same dynamic: “two worlds collide.” Indeed, an intriguing aspect of collisions––literal and figurative ones, across the arts, sciences and technologies––is their potential to set a story in motion, to spark interaction and exchange, and to lead to both chaos and new order. In 2013/2014, SPACE invites members of the Dawson community and beyond to explore collisions of all kinds and the transformations they can engender in our understanding, our lives, and our world.

To consider a few examples: particle collisions in the Large Hadron Collider could result in novel outcomes that could change our understanding of physics. According to Thomas Kuhn in his landmark book The Structure of Scientific Revolutions, new discoveries in science have regularly collided with current knowledge, leading to “paradigm shifts”––changes in science’s basic assumptions, theories and models––a classic example being the shift to a “heliocentric model,” which placed the sun, instead of the earth, at the center of the universe. Similarly, in his book The Art of Fiction, John Gardner argues that all new art forms arise, in significant part, out of genres colliding, leading to “genre-crossings,” as seen, for instance, in the work of Canadian artist Dil Hilderbrand, who combines blurry realism and hard-edged abstraction in the same paintings to stunning and provocative effect. Such collisions have also led to many innovations in the world of technology. What is a smart phone but an ingenious cross between a phone, a music player, a messaging device and a personal computer?

Moreover, in his book The Act of Creation, Arthur Koestler argues that “all decisive advances in the history of thought can be described in terms of mental cross-fertilization between different disciplines.” For example, biological, psychological and social perspectives have all collided and cross-pollinated in the study of human nature and behavior, generating new fields such as bioeconomics, evolutionary psychology, socio-biology, and others which have broadened our self-understanding.

Other examples of collisions and their potentially revolutionary effects abound. Throughout history, peoples and nations have clashed and collaborated, reshaping not only territorial boundaries but also languages, diets, aesthetic sensibilities, technological capabilities, beliefs, and identities. As well, in the sciences, contradictions between theories have deepened our comprehension of the structure of the universe. In ethics, debates between theorists have led to a more profound view of moral and social issues. In economics, competition is considered the engine of capitalism. In movements for social change, challenges to the status quo have improved rights and freedoms for underrepresented members of society. In intimate human relationships, differences create the potential for conflict as well as for mutual understanding and connection.

It has been argued that all stories explore the same dynamic: “two worlds collide.”

In 2013/2014, SPACE invites you to collide with other members of the Dawson community and beyond. Share your explorations around collisions and discover for yourself the shifts and changes such collisions can inspire.

In April of 2014, an exhibition will be mounted based on the Collisions theme. Everyone is invited to submit material to be considered for this exhibition (deadline to submit work for the show is February 15, 2014. If you wish to find out more about the COLLISIONS EXHIBITION, click here. If you wish to get involved with SPACE in other ways, contact the SPACE coordinators: