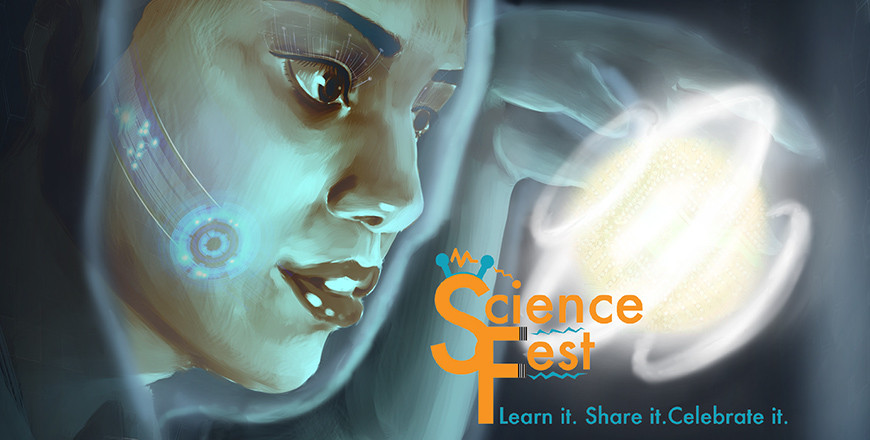 In association with the 8th annual ScienceFest, students from various programs were invited to submit photographs to the 2022 ScienceFest/SPACE Photography contest. A total of twenty students explored their interpretations of the theme, Intersections. The winning photographs were selected by a panel of expert jury members composed of Nadim Boukhira, veteran physics professor at Dawson College, musician, martial artist and photographer (certified by Dawson’s CTD); Paul Duarte, physics professor; and Katarzyna Wolfson, anthropology professor and professional photographer.

The photographs were displayed during SPACEweek which took place over the first week of May. Visitors to the SPACE showcase were encouraged to cast their vote for the Peoples’ Choice award.

The grand prize winner, A Mesmerizing Shadow, by Darcy Loane-Billings was chosen by the jury for the artistic quality of the photo, its clarity, its strong scientific elements, the adhesion to the theme and the caption writing.

Ghost in The Woods by Nicholas Gagnon with its unusual visuals and interesting exposure techniques captured the imagination of the public to win the Peoples’ Choice Award. 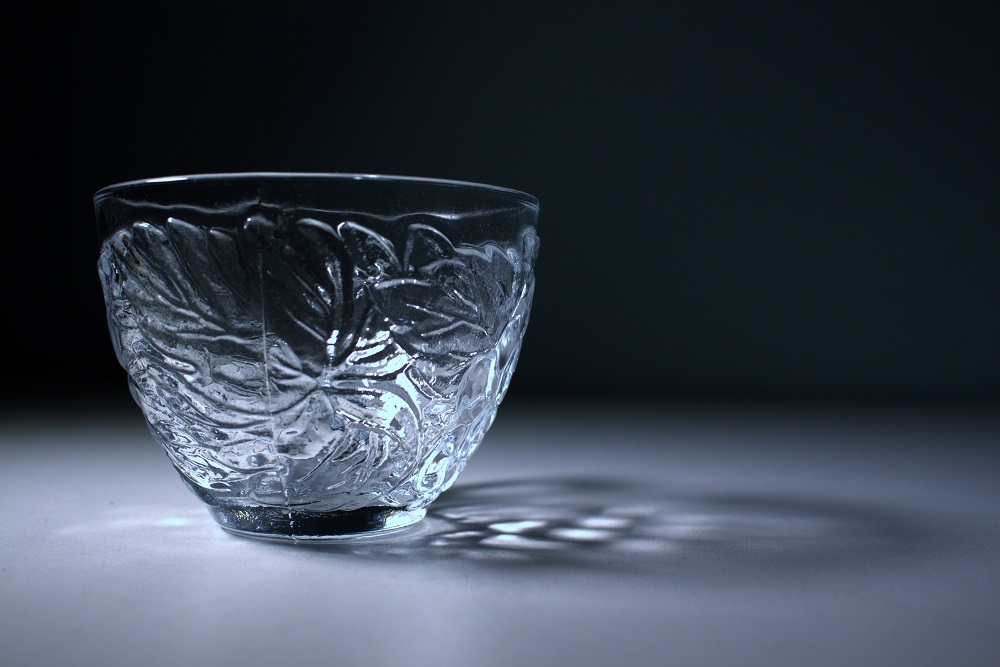 My submission intersects the art of photography (more specifically, close-up photography) with a visual demonstration of the scientific nature of wave optics, reflections, and caustic patterns in light. 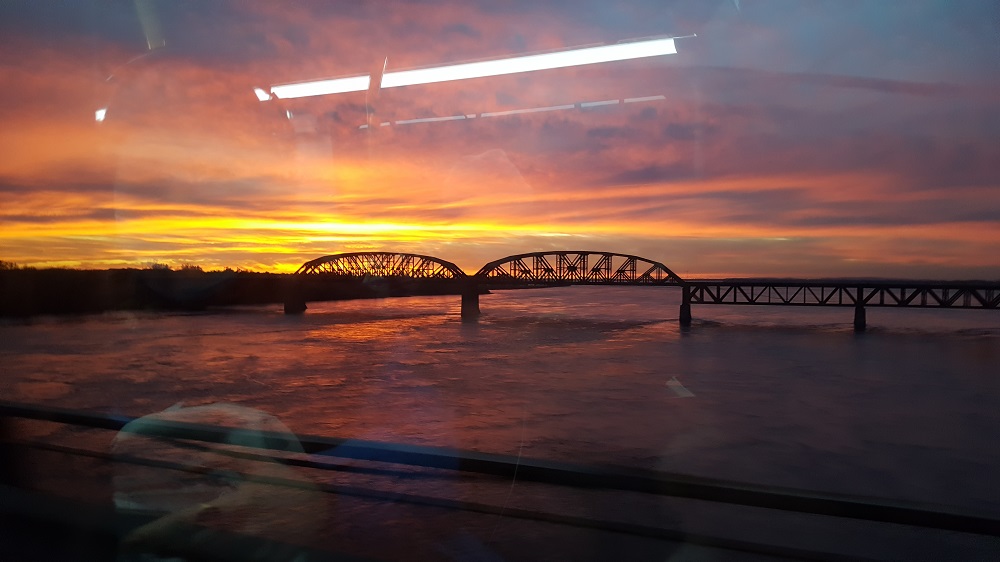 Everyday commute can be dull until you start appreciating the mundane. The beauty of a sunset as the sun’s light gets scattered in a yellow-orange hue straight out of a Bob Ross painting. The simple beauty in the design of the Saint-Laurent Railway Bridge sill up standing after more than a hundred years. The window through which we see these everyday things as it also gives us a faint view of ourselves and other normal people doing normal mundane things. 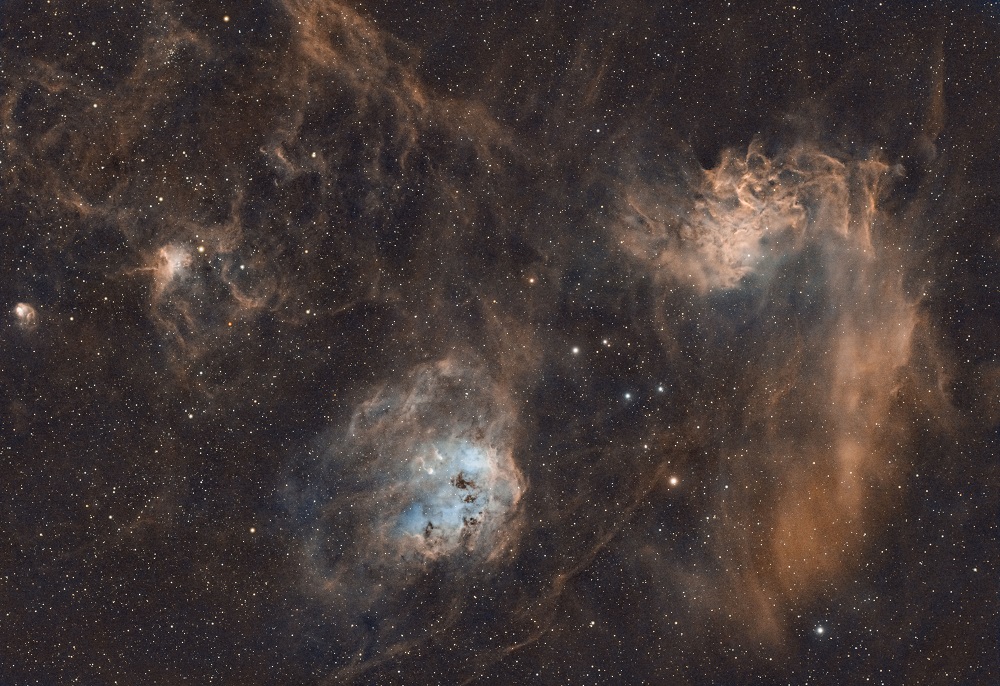 Space is a peculiar place. It is a seemingly vast and desolate landscape of darkness, with relatively few stars, and yet it is packed with interstellar dust and gas which can be seen through the lens of photographic equipment. Modern cameras grant us access into this mysterious cosmic realm and reveal the intricate nebular and galactic details that appear nearly tangible. These modern devices allow us to traverse the boundary of space, and to render the invisible visible.

Peoples' Choice Award: Ghost in The Woods by Nicholas Gagnon 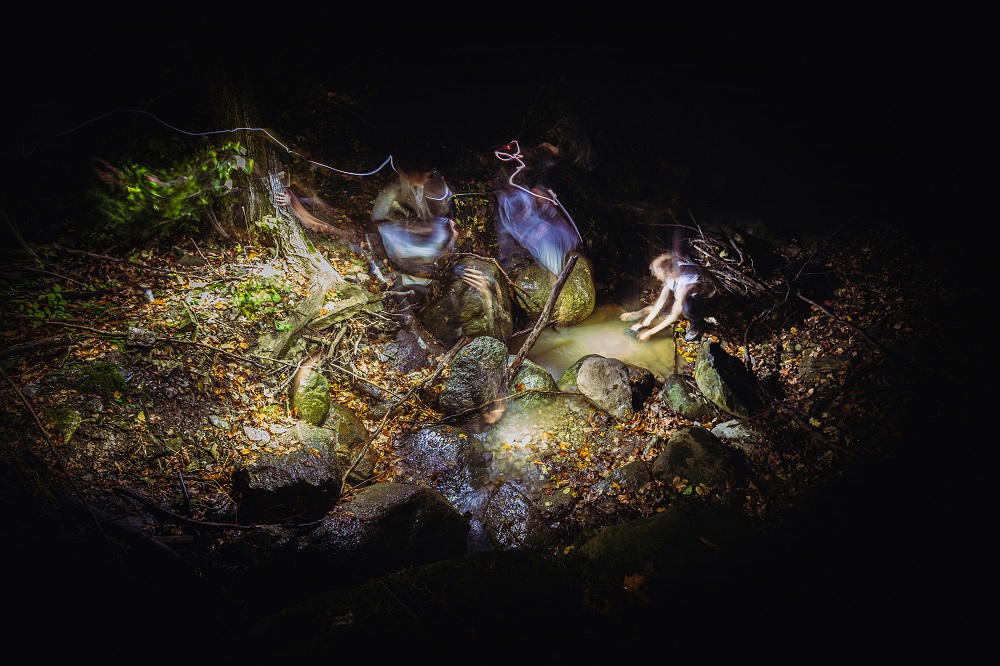 When we were younger, we all had an experience of sitting around a campfire telling stories while roasting marshmallows. We laugh, we cry, and we have fun. But there is always one story that makes the back of our hair raise, the one with mystery, the one that scares us! Ghost stories have been a part of our childhood rituals, an experience in life, but what if they’re true? While we sit around that campfire, who’s to say they’re not having their fun sitting in the woods, playing, telling their own stories?