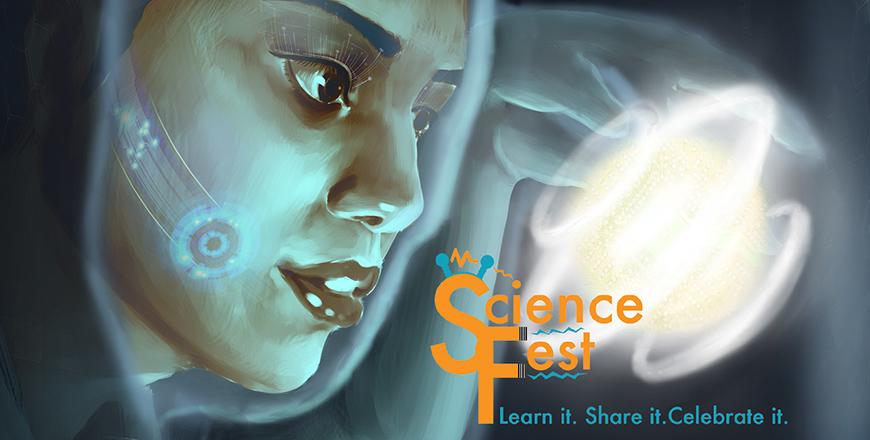 In April 2019, in association with the 5th annual ScienceFest conference, students in all programs were invited to participate in the first ScienceFest/SPACE Photography Contest. A total of 13 photographs, shot by students from various programs, were submitted to the contest. Two prizes were awarded, one from a jury of experts and one from public vote.

The Jury Prize was awarded to Celeste Groux for Spilling Colours. The picture was highly rated for its aesthetics, and the communication of the underlying science. 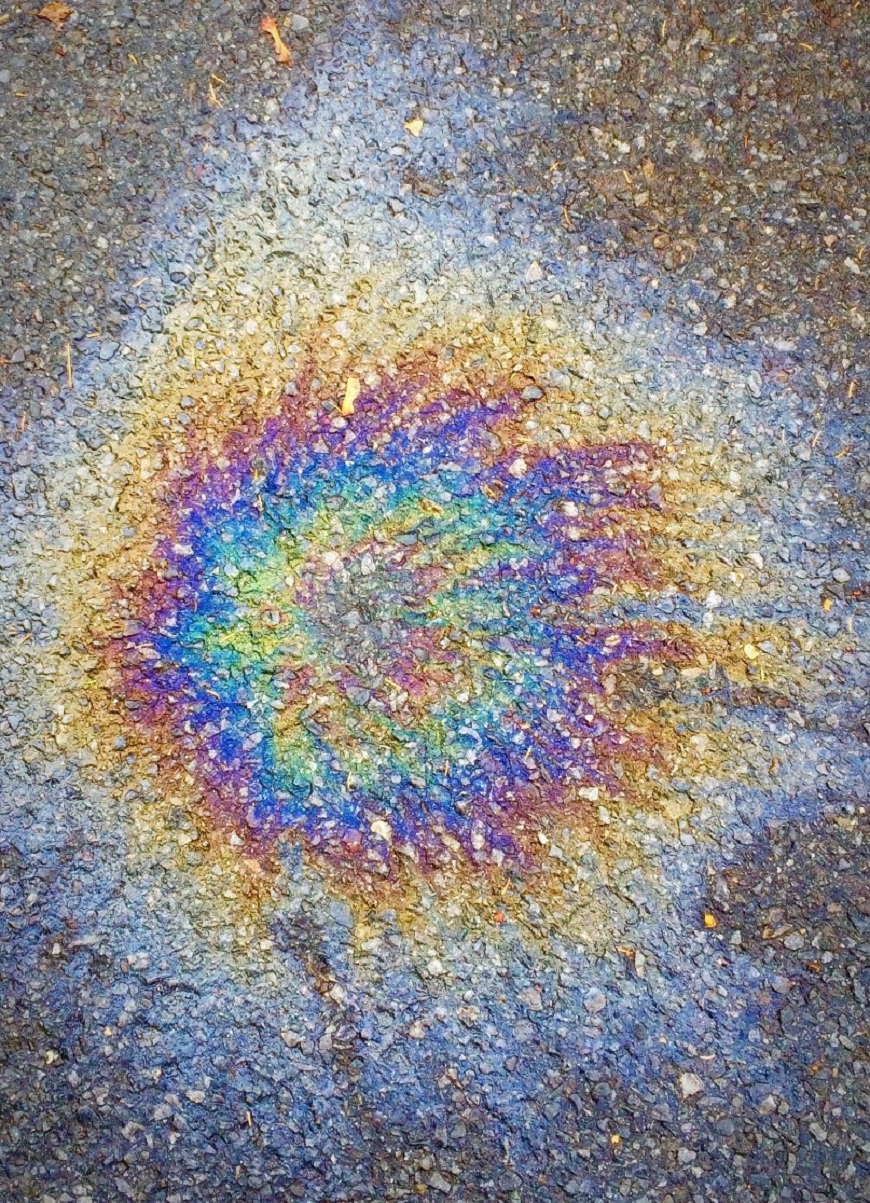 Sometimes, after a rainy day, we find a colourful puddle. This occurs because of the oil that has covered water on the surface of the ground. Because oil and water do not mix, the oil remains stuck on top of the water. Some sunlight will then reflect against its top surface and some will refract and go through the oil. This process is then repeated with the bottom layer of the oil. The constructive and destructive interference of the reflections will produce the rainbow colours we all adore in a phenomenon known as thin film interference.
Celeste Groux - Enriched Pure and Applied Science

The public vote prize was awarded to Coralline Ethier and Evgeny Patvakanov for Synergy. 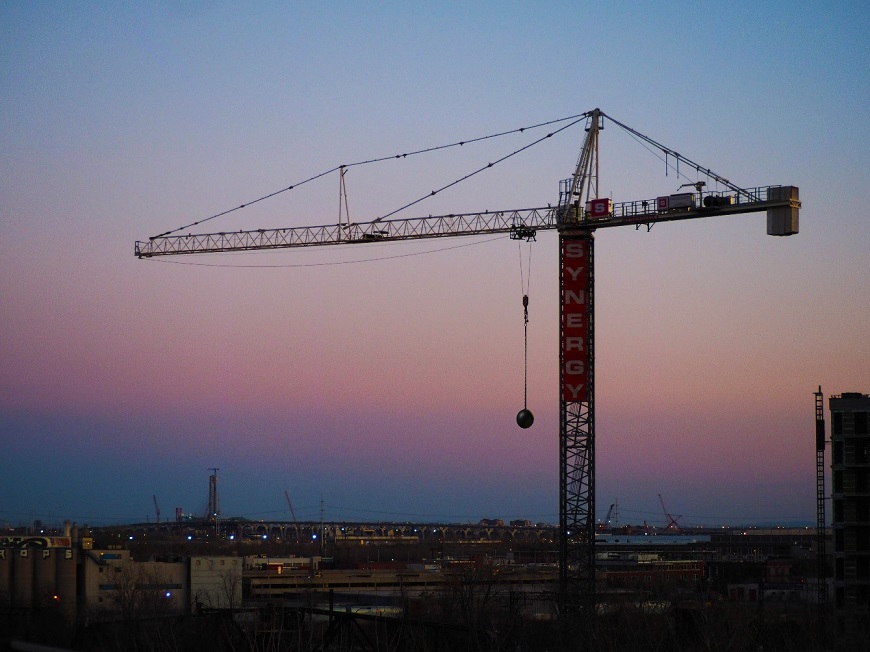 syn·er·gy /ˈsinərjē/
noun
the interaction or cooperation of two or more organizations, substances, or other agents to produce a combined effect greater than the sum of their separate effects.

Sciences are everywhere in everyday life and exist in harmony and unity, in interaction and cooperation. It is their combined effect that makes for a greater result than their separate product. This concept was captured in this portrait of a crane, a symbol for construction and innovation. A piece of machinery that combines notions of physics, mechanics and mathematics. This photograph represents the synergy of sciences in everyday life. 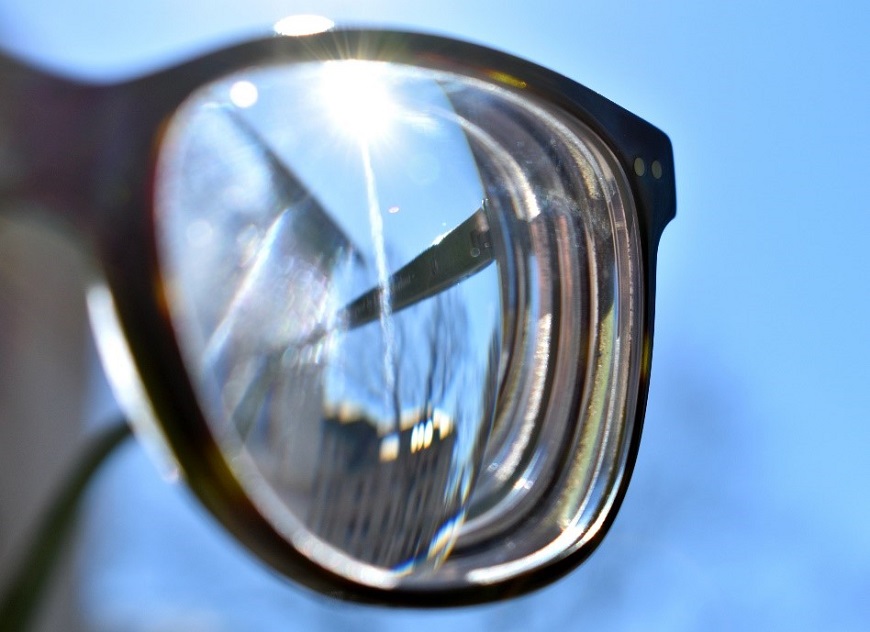 Yes, the Water Really is That Blue! by Morgane Brouillard-Galipeau (Jury 3rd place) 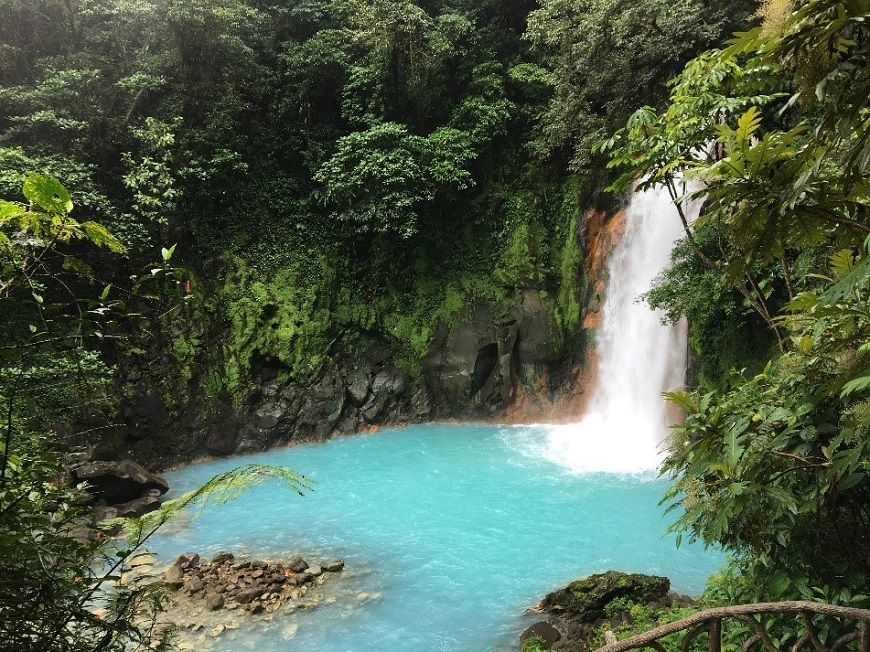 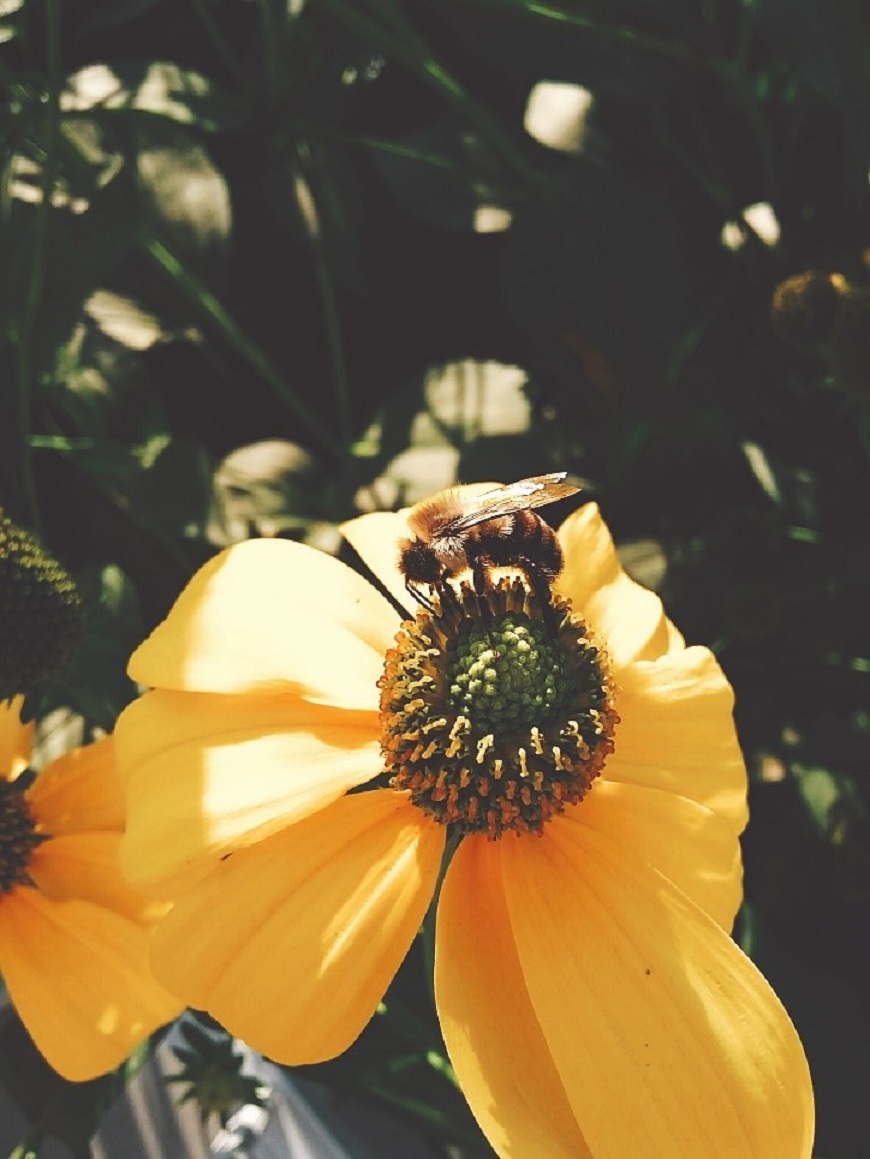