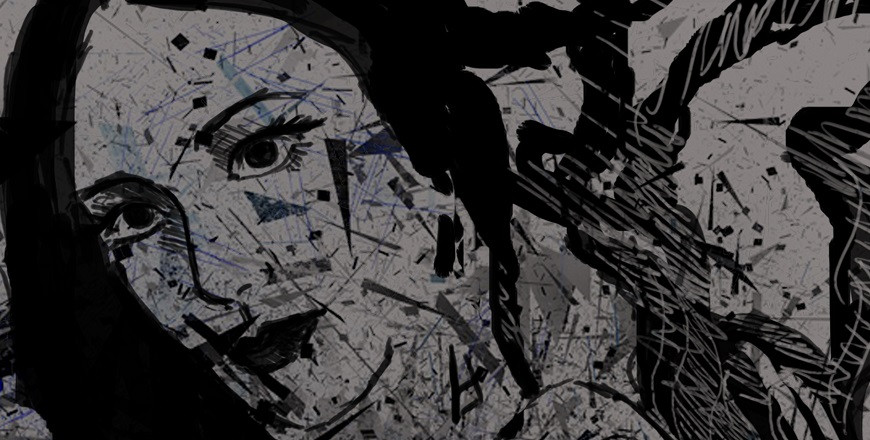 The Entropy of Time

The sketches here represent an early exploration of the concept of time and its power to shape us in ways that might seem imperceptible in the moment but that reveal themselves across years and decades. The sketches capture the moment when the woman is becoming aware of time and of its effects on her, both on her physical and psychological self, effects she cannot reverse. The sketches, still rough, also reveal the entropy of the creative process––the many possibilities in exploring an idea that the artist must gradually choose among.