History of the Brain 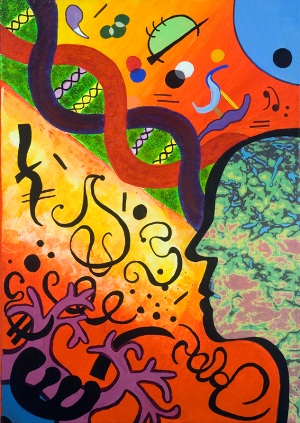 A few thousand years ago, great thinkers like Aristotle believed that the brains of humans were not the source of their intelligence, and that the essence of the human body was located in the heart. Much later during the 1600’s Descartes came up with the idea that the nerves were filled with “animal spirits” that carried information to the ventricles of the brain. In the 19th century, the discipline of Phrenology arose; personality traits, as well as intelligence, were determined by studying bumps on the skull. We have come a long way since the days of Aristotle and the study of Phrenology, but it is also clear that the brain was and still is a misunderstood organ.

This mini-series will detail the way human beings have looked at the brain throughout history. From exploring bumps on the skull to advanced neuroimaging, it is becoming clear that a vast terrain lies before us in our goal of fully understanding the intricate labyrinth that is the brain.